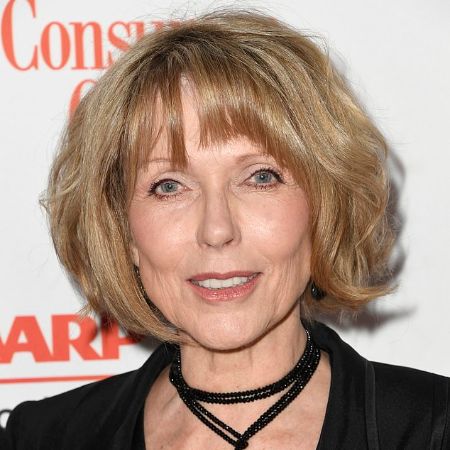 Susan Blakely was born on 7th September 1948, in Frankfurt, Hesse, Germany. She belongs to the White ethnicity and holds American nationality.

Blakely's father Larry Blakely is a former U.S Army Colonel and her mother, Mary Louise is a former art teacher. She traveled to different parts of the world during her childhood because of her father's job placements.

Blakely went to the University of Texas for her education. She studied there for a year and moved to New York where she joined acting studio at Neighborhood Playhouse. She studied acting with Warren Roberts, Lee Strasberg, and Sanford Meisner.

Has A Net Worth Of $8 Million

Susan has been working in the Hollywood entertainment for more than four decades. She accumulated the major portion of her wealth from her career as an actress. She undoubtedly earns hundreds of thousands of dollars from her acting work. Blakely's net worth is estimated to be around $8 million in 2019.

She has earned well from her appearance in many hit movies. Here are some of her movies with their official collection.

Blakely also makes hefty money from her semi-precious jewelry line. She herself designs the jewelry and put it on the online platform. As per Susan's website, famous celebrities from America and Europe have worn her-designed jewelry. Moreover, she also sells photos of her autographs-she reportedly charges $16.90 per autographed picture.

Blakely worked as a model before coming into the movies. She worked for the Ford Modeling Agency. After working for some time as a model, she landed her big screen role in a movie, Savage in 1972. She garnered fame from the 1974 movie The Towering Inferno.

In 1976, she worked in the mini-series Rich Man, Poor Man and Rick Man, Poor Man II. She was nominated in Primetime Emmy Awards and won Golden Globe for Best Actress in a Television Series for the role. After that, she worked in Over the Top, My Mom's a Werewolf and Out of Sight Out of Mind. 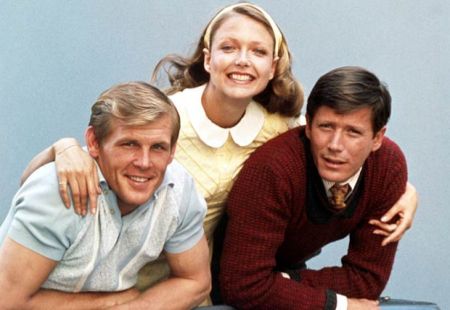 In her career, she worked with actors including Nick Nolte, John Schuck, Glenn Morshower and Peter Strauss. One of her latest work was a recurring role in 2018 television series This is Us. She has also worked in a short film Emily or Oscar, that is yet to be released.

Legendary actress Susan is happily married to producer and assistant director Stephen Singer Jaffe. Susan and Steve Jaffe walked down the aisle on 16th July 1982. The couple is living a blissful married life for nearly four decades. Blakely doesn't share any children with her husband Jaffe. 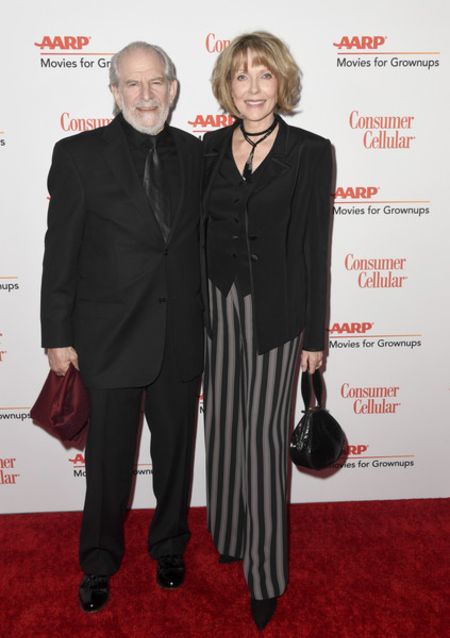 Before marrying Steve, Blakely was married to Lawyer Todd Merer. She got married to Merer in 1969. The couple lived happily for more than a decade and due to their difference, they got divorced in 1981.