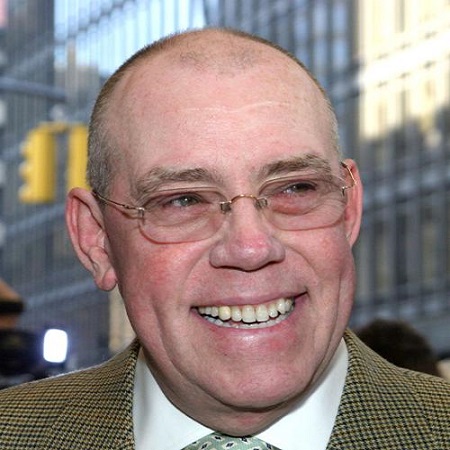 Best known for playing roles in the 1970s crime drama series McMillan & Wife, and in the 1980s sitcom The Munsters Today, John Schuck is one of the renowned American actors. He has also starred in the Star Trek movies and the Law & Order programs.

Schuck, who was previously married to Susan Bay, tied the knot with Harrison Houlé after the divorce. He shares a son with Bay.

He has a brother, Peter Schuck. His nationality is American and he is of white ethnicity and English and German descent.

He first studied at Amherst Central High School and then he attended Denison University where he gave his first theatrical appearances.

He made his film debut with the role of Capt. Walter Kosciuszko "Painless Pole" Waldowski in the CBS hit comedy series M*A*S*H in 1970.

He is the first person in Hollywood history to utter the word "fuck[ing]" in a major studio film. He has appeared in many Altman films including Brewster McCloud, McCabe & Mrs. Miller and Thieves Like Us.

In 1970, John played the role of Frank Carelli in the 5th episode of season 1 of CBS' The Mary Tyler Moore Show, "Keep Your Guard Up."

Being a veteran actor of Hollywood, John Schuck has certainly earned a huge amount of money from his film and television personality.

According to the Celebrity Net Worth website, John has an estimated net worth of $1 million with a good amount of salary. He reportedly gets paid $10 to $100 per hour.

Details about his cars, house and properties are under wraps. However, according to some online sources, he owns an expensive house in Boston, Massachusetts.

John Schuck is a married man. He has been married to his loving wife Harrison Houlé who is a painter by profession.

The loving couple exchanged wedding vows in an intimate ceremony in 1990. They do not have a child together. The two are living happily together. 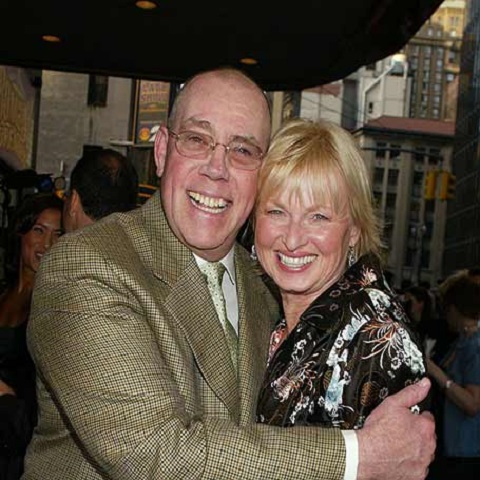 John was previously also married to his Star Trek co-star Susan Bay; they tied the knot in 1978 and got a divorce in 1983. The former couple shares a son, Aaron Bay-Schuck, 37, together. Aaron is the CEO of Warner Bros. Records.