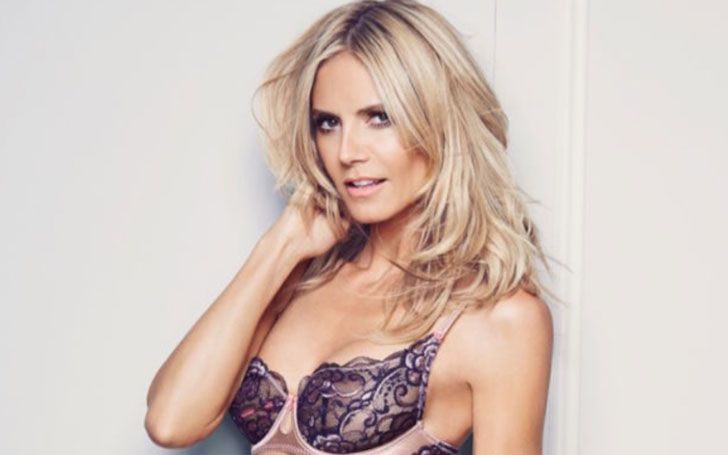 Supermodel Heidi Klum Has A New Man In Her Life: Spotted Kissing Her New Boyfriend In Los Angeles

Heidi Klum is off the market again!!!

The 44-year-old supermodel confirmed her romance with the 28-year-old German guitarist Tom Kaulitz-she was spotted packing with PDA with her beau.

Their model has been shooting for America's Got Talent in Los Angeles, California when Klum enjoyed her break cuddling up with her new boyfriend. 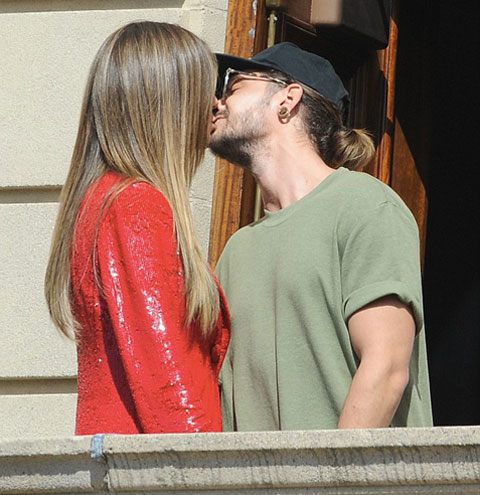 Daily Mail reported Tom and Heidi were spotted together leaving Delilah in West Hollywood on March 14. There was no public display that night, but the pair was seen hopping on the same vehicle.

The mother of four, Klum was seen in a sparkling scarlet outfit while Kaulitz wore a casual green T-shirt with cropped sweatpants and black cap.

Klum had just split from her beau Vito Schnabel last September, and she had said with Ellen DeGeneres on her talk show that she was single and was ready to find a new man.  The pair dated for over 3 years before cutting off the ties last year.