How Storage Wars' Barry Weiss' Million Dollar Net Worth Was Built? Details Of His Sources Of Income And Assets 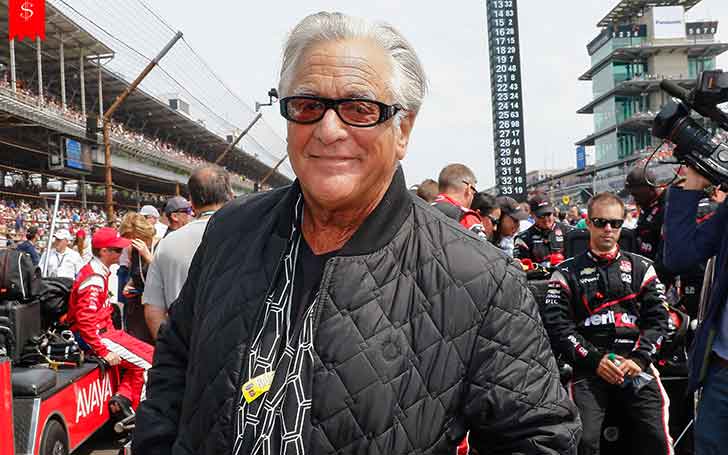 Barry Weiss rose to fame from the A&E reality television series Storage Wars. From his, wonderful career, the star has managed to accumulate a handsome amount of income. How much his net worth?

Apart from the show, Weiss is equally popular for his extravagant car collection. We have all the details of his salary, sources of income, and exotic car collection.

Barry Weiss' Net Worth And His Sources Of Income

From his childhood, the star was interested in buying new things and was an antique collector. Later, he formed a Produce business along with his brother Joey Weiss. Weiss spent over 25 years in the business to establish as a wholesale produce business. Weiss brothers made an attractive fortune from the business. 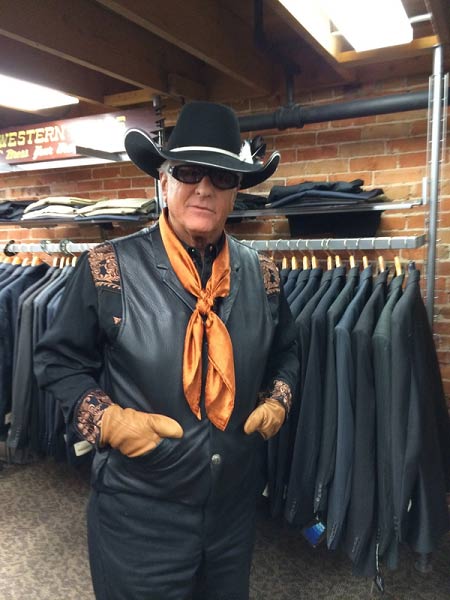 After retiring from the business, Weiss changed his focus on storage hunting which he was highly interested in. He met Thom Beers, producer and narrator of the reality series Storage Wars during the storage hunting. Following the meeting, he appeared on the series from season 1 to season 4.

Since Weiss loved collecting antique things, he has an impressive collection of valuable antiques for which he is known as The Collector on the show Storage Wars.

He makes collectively less money than other cast members; Darrell Sheets, Brandi Passante, Jarrod Schulz, because he keeps most of the items from his storage unit. He is paid $10,000 per episode for his appearance in the show.

In 2014, the star starred on his own show named Barry'd Treasure, a spin-off of Storage Wars. Also, he appeared on another spin-off Storage Wars: Barry Strikes Back alongside his co-star Kenny Crossley.

The reality star Weiss owns a lavish house in Beverly Hills, Los Angeles. The four bedrooms, Spanish revival house was built back in 1928. He purchased the mansion for $1.8 million. 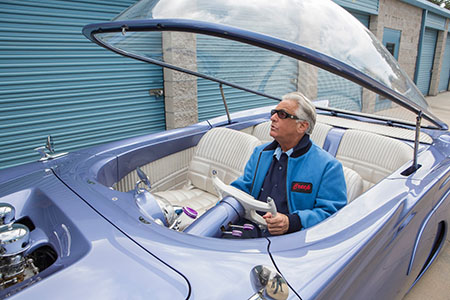 Weiss recently added a brand new Beatnik Custom Hot Rod by Gary Chopit in his collection. He transformed a 1955 Ford into the world's largest bubble top custom car. The car took 3 years to build and is completely made of metal with the exposed engine and futuristic interior.

Covered the country on the the new show. But to me, it's not about the miles, it's all about the stops. pic.twitter.com/I2mxlm65is

Besides cars, he also has an amazing collection of motorbikes. He has Ducati Diavel, a customized Harley Davidson and a Moto Guzzi.