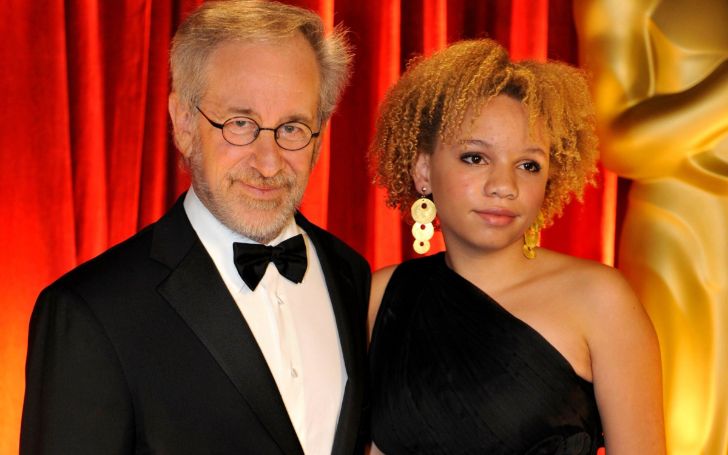 Mikaela Spielberg, the adopted daughter of famous film director Steven Spielberg, was arrested in Tennessee after a domestic incident with her boyfriend Charles Pankow.

According to jail records, She was released from the jail in Nashville on a bail later Saturday.

In a statement to Fox News, Pankow said "It is true" and added that the incident was "a misunderstanding."

Pankow, 47, did not reveal where the domestic violence occurred but he confirmed that Mikaela is ok. He said, "No one is hurt."

Mikaela was taken to the Hill Detention Center after her arrest. She was released after an individual posted a $1,000 bond. She was placed on a "12-hour hold" due to the domestic violence arrest.

Last week, Mikaela told The Sun revealed that she is going to work in adult films, noting that she has already filed an application to become an adult actress in Tennessee. She has already started filming "solo" adult videos.