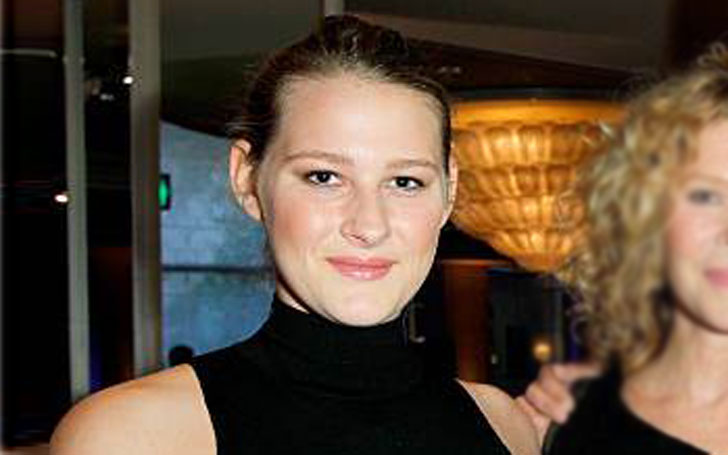 Is  Mikaela George Spielberg dating anyone? Or is she single? Let's dig into her personal life and find out.

Is Steven Spielberg's Daughter Mikaela George Spielberg Single? Or Is She Dating Anyone?

Mikaela George Spielberg is always in the limelight since she is the daughter of director Steven Spielberg and actress Kate Capshaw. But, it looks like the twenty-one years old Mikaela doesn't like public attention.

Mikaela's personal life is a mystery to all. Currently, Mikaela is not dating anyone officially. There are also no records of her previous relationships.

She's either in a relationship secretly or doesn't want her romantic life to be in the public eye. 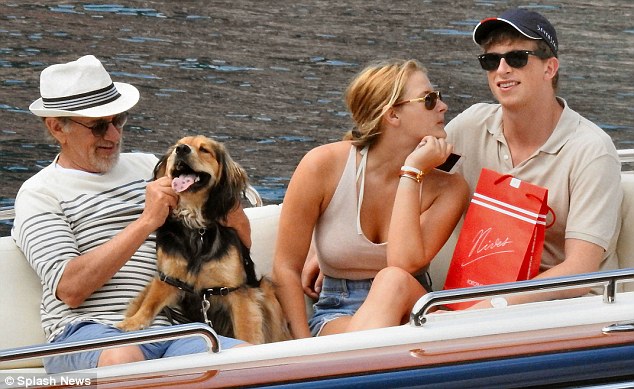 Unlike Mikaela, her younger sister Destry Allyn Spielberg is open about her personal life. She is currently dating her boyfriend Matt King. Back in August 2015, Destry and her boyfriend were spotted enjoying in a picturesque harbor in an Italian village alongside Steven Spielberg.

Steven Spielberg is not Mikaela George Spielberg's biological father, in fact, she was adopted by Steven and Kate Capshaw a few years after their marriage. According to some online sources, Mikaela was adopted from South Africa.

Mikaela George Spielberg with her parents and sister

Her adopted parents Steven and Kate got married on October 12, 1991. Before Kate, Steven had married Amy Irving. The couple tied the knot in 1985 and got divorced in 1989.

Like Steven, Kate was also previously married. She married to Robert Capshaw in 1976 only to get divorced in 1980. Steven Spielberg and Kate Capshaw in Sundance Film Festival in 2014