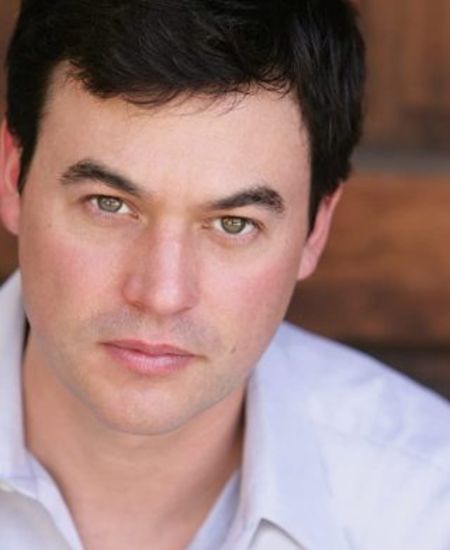 Steven Roy is a Canadian actor and director. As an actor, he has been seen in movies like Naked in the Cold Sun, With or Without You, The Mallory Effect, and Confessions of an Action Star; and TV shows like Viper, JAG, Rescue 77, and Angel. He is the husband of Canadian actress Carrie-Anne Moss of "The Matrix" fame.

Steven Roy is the husband of the Canadian actress Carrie-Anne Moss. They have been together for over two decades since tying the knot on November 11, 1999. 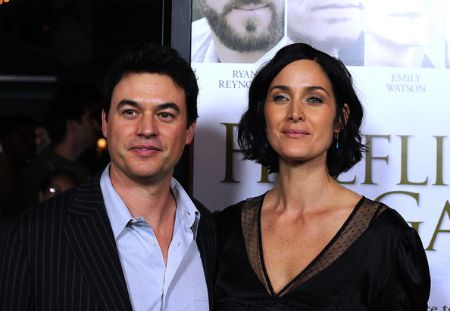 Carrie-Anne Moss is an eminent actress most known for her starring role as Trinity opposite Keanu Reeves in The Wachowskis' visionary movie sage, The Matrix trilogy. She also starred opposite Guy Pearce in Christopher Nolan's 2001 neo-noir psychological thriller Memento.

She is also known for portraying Jeri Hogarth in the Netflix-Marvel superhero universe, including shows like Jessica Jones, Daredevil, Iron Fist, and The Defenders.

Steven Roy is father to three children with his wife Carrie-Anne Moss. 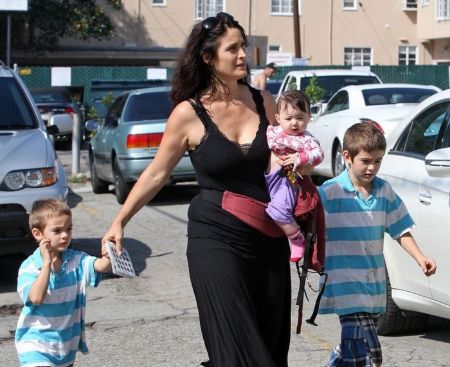 While not in the same league as his wife, Steven Roy is an actor-director in his own right. He made his on-screen debut in 1996 in an episode of the action-crime TV series Viper.

He made his feature film debut the following year in the romantic-drama Naked in the Cold Sun. He has since appeared in movies like With or Without You, The Mallory Effect, Confessions of an Action Star, Kalamazoo?, and Shattered.

On television, he is known for appearances on shows like JAG, Rescue 77, Angel, Roswell, and Notes from the Underbelly.

What is the Net Worth of Steven Roy?

Steven Roy is estimated to have a net worth of around $1 million. His wealth comes from his acting and directing career. The Canadian-born is an actor in such movies as Naked in the Cold Sun, With or Without You, The Mallory Effect, and Confessions of an Action Star; and TV shows like Viper, JAG, Rescue 77, and Angel.