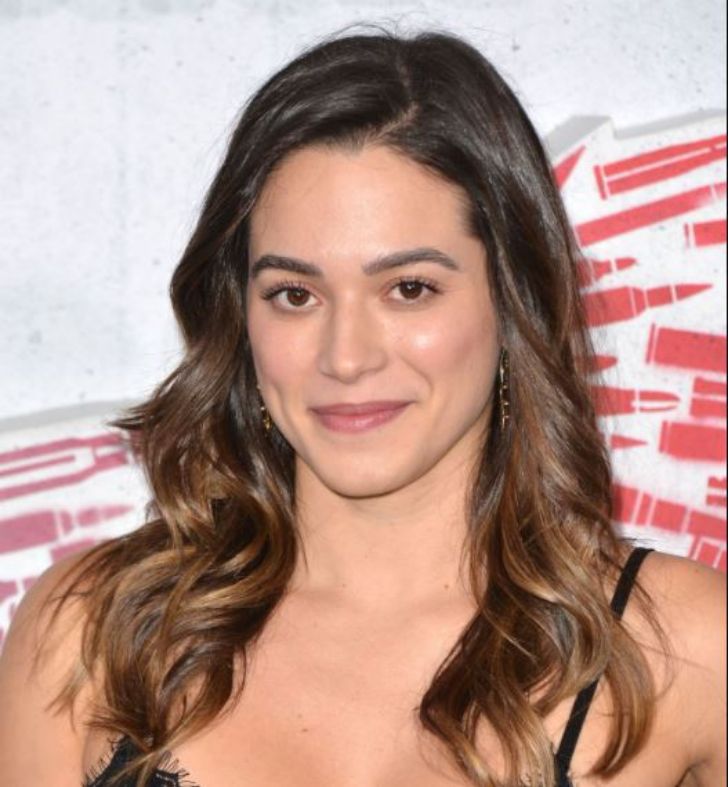 Arcila was born on March 8, 1990, in Miami, Florida, the United States, before she moved to Los Angeles at a young age. Her father Jairo Arcila Murillo is a TV producer while her mother's name is Mary Aguilar. Stephanie grew up with her younger brother named Steve and often shares pictures of family moments on her Instagram. 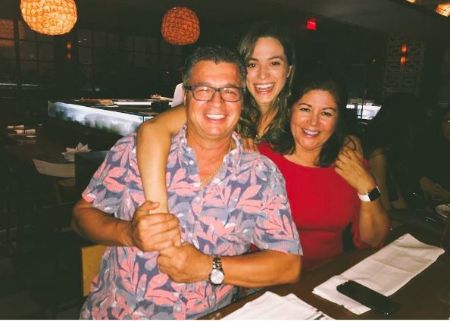 CAPTION: Stephanie Arcila with her parents; she often shares pictures of her family on social media platforms SOURCE: [email protected]

An American by nationality, Stephanie Arcila is of Latin heritage; her first language is Spanish.

Journey To Acting Prominence- When Did She Make TV Debut?

An avid acting lover Stephanie saw acting interest since an early age due to her father's impression in TV career. After working out on her on-screen approach, Stephanie Arcila, then-20 years old, made her TV debut in 2010 as a guest cast in Aurora & then in Ojo por ojo.

In 2017, she was cast in the film The Aliens, before her career breakthrough as Rosie Rivera in the musical drama series Jenni Rivera: Mariposa de Barrio (2017, 54 episodes). There Arcila shared the screen with Gabriel Porras, Rosalinda Rodríguez & Angélica Celaya. 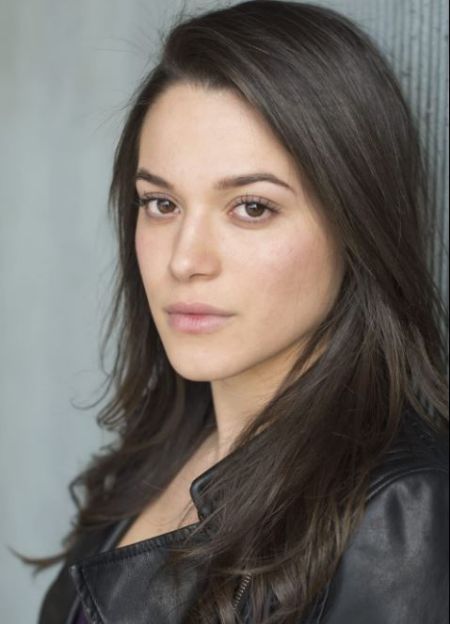 As per IMDB, the American actress earned the role of Hernandez in the horror-thriller film Don't Breathe 2; the release date of the movie is August 13, 2021. Moreover, her other film Gypsy Moon, where she portrays Caroline is under post-production. It features Lena Headey, Dean Scott Vazquez, and Sam Worthington in the main roles.

According to online sources, Stephanie Arcila owns a net worth of $800,000 in 2021. Mostly her earnings came through her acting career spanning a decade. Although her exact salary is yet to be out, Arcila allegedly pulled in tens of thousand dollars-an-episode from TV works in Jenni Rivera: Mariposa de Barrio and Penny Dreadful: City of Angels.

Moreover, with upcoming films, her fortune is likely to grow up even more. Seems the days of her millionaire milestone are not so far.

Is Stephanie Arcila Dating or Married?

Indeed it's true that Arcila is an avid Instagram user (@stepharcila) with over 49.7K followers in early 2021, where she updates about her personal life to fans. Moreover, she shares pictures of adorable family moments featuring her parents & brother. But, the American actress has remained low-key about her dating life all these years.

No report on her married life or husband ever came up. At the moment, she is not officially in a relationship or has a boyfriend. Allegedly, she is single at the moment. Stephanie is a travel lover and a dog person.