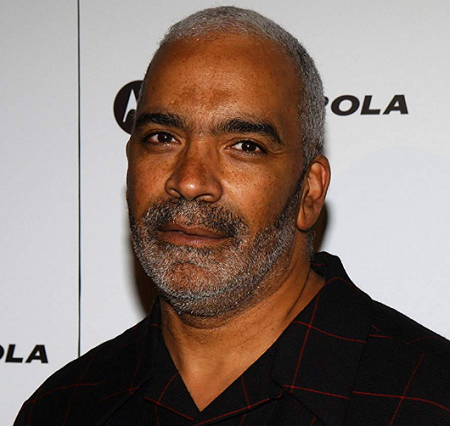 Stan Lathan, the executive producer and director of BET television program Real Husbands of Hollywood, has produced and directed of comedy specials of Dave Chappelle, Deep in the Heart of Texas and The Age of Spin. He has been married for twice in his life, first to Eleanor McCoy and second to Marguerite Lathan.

Stan Lathan was born on July 8, 1945, in Philadelphia, Pennsylvania, the United States of America, to father Stanley Edward Lathan and mother Julia Elizabeth who was a clerical employee.

He has two brothers William Lathan, who is a medical doctor in New York, and Charles Lewis, who is a musician in Phoenix, Arizona.

Stan attended Overbrook High School from where he completed his graduation in 1963. He earned a bachelor of arts in theater at Pennsylvania State University in 1967. He then moved to Boston where he received a master's degree from Boston University.

His nationality is American and belongs to mixed ethnicity. His height is 5 feet 7 inches and his weight 56 kg.

Stan Lathan has directed many television sitcoms such as Martin, Moesha, The Steve Harvey Show, The Parkers Amen, South Central, All of Us, Eve!, Cedric the Entertainer Presents, The Soul Man and Real Husbands of Hollywood.

He produced and directed the four Netflix specials of Dave Chappelle, Equanimity, The Age of Spin, The Bird Revelation and Deep in the Heart of Texas.

He has also produced and directed Dave's first two television specials, For What It's Worth for Showtime and Killin’ Them Softly for HBO.

His other executive producing and directing credit include Cedric The Entertainer: Taking You Higher for HBO and It's Black Entertainment for Showtime.

He then directed Hill Street Blues, Miami Vice, Frank's Place, Roc and Cagney & Lacey. He is also the director of the 1984 feature film, Beat Street for Orion Pictures.

Later in 1989, Stan worked with Russell Simmons and created a stand-up comedy, Def Comedy Jam, which aired on HBO. The series ran for 8 seasons.

Stan has received a Peabody Award for the HBO series, Def Poetry. In the same year, he co-produced Def Poetry Jam on Broadway and the show won a Tony Award.

According to the Celebrity Net Worth website, Lathan has an estimated net worth of $10 million with a good amount of salary.

As we mentioned earlier, Stan Lathan has married two times in his life. He is currently married to his loving wife Marguerite Lathan.

The couple walked down the aisle in a beautiful wedding ceremony in 1982. The husband-wife duo is parents of an adorable daughter, Colette Lathan. 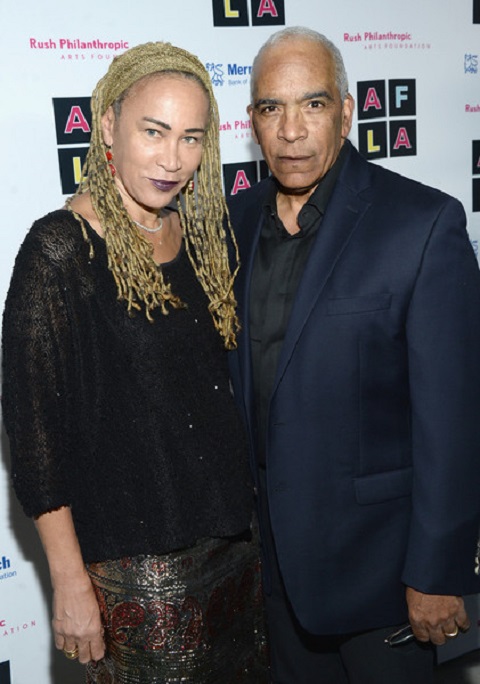 Stan was previously married to Eleanor McCoy (1970-1977) with who he shares two children; a daughter Sanaa Lathan and a son Tendaji Lathan.

Stan has two more children; daughters Arielle Lathan and Lilane Lathan from his other relationships.