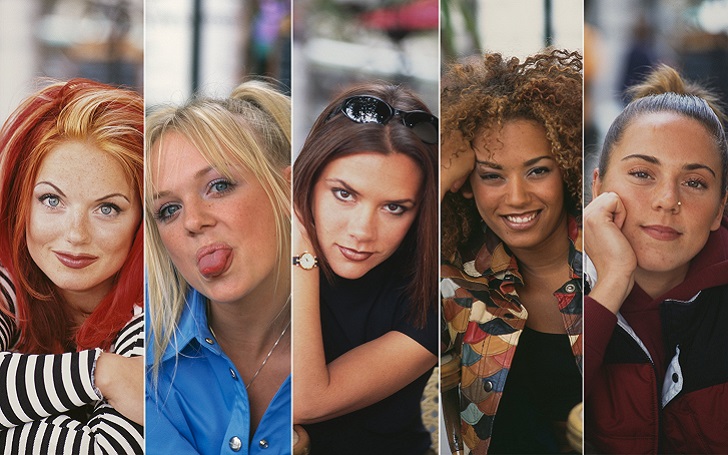 Plans For English Pop Girl Group Spice Girls Worldwide Tour Is No Longer On The Cards After Mel B And Geri Horner’s Lesbian Fling Controversy.

Geri Horner and Mel B lesbian fling is creating a huge buzz in the band as well as in the headlines.

The iconic girl group was reported to be lining the concerts up in the United States, Australia, and the Far East for when their UK tour ends on June 15.

Sources shared that one dramatic turning point nearly pulled the plug of 13 days long tour entirely. An insider revealed that the week has been hugely dramatic and at one point last Sunday, the tour was not happening. Insider added:

They agreed that they had to do the British dates because they are under contract and they don’t want to make their fans sad and feel down, but there won’t be anymore.

Melanie C and Emma Bunton have been reportedly trying their best to bring peace in between Mel B and Geri Halliwell following their lesbian bombshell fallout.

As per Grazia Daily, the two are trying to smooth things over their bandmates. But, they are prepared for more epic rows during their tour rehearsals.

The reports claim that the pair can’t stand each other and even can’t even be in the same room at the moment. However, the publication revealed that Baby Spice and Sporty Spice are trying to save the upcoming tour for the sake of their fans.

It has been revealed that Geri does not even want to be in the same room as Mel B, so there is no way more dates will be added.

At the moment, reports reveal that Mel B is not happy about being made to look like a liar after her bandmate released a statement of calling those rumors fake.

ALSO SEE: Who Are Stephen Belafonte's Parents? Details Of his Personal Life Including His Relationship With Former Wife Mel B