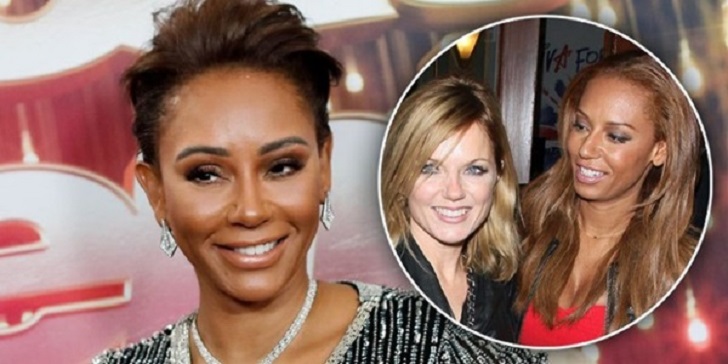 Spice World star, Geri Horner has finally opened up after Mel B revealed that they got romantically involved while they were in  Spice Girls. Replying to the claim, Geri said that she felt hurt by the rumors regarding the relationship and wants to move on. 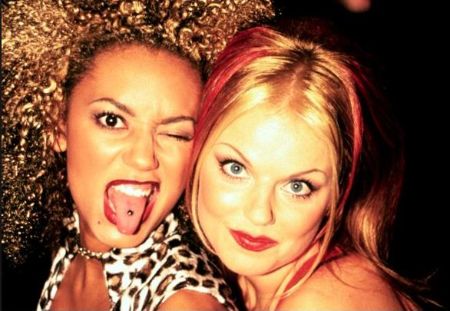 While giving an interview she showed her loves to all of her former band members and also said that she is eagerly waiting to tour with Emma Bunton, Mel B, and Mel C this year soon.

It has been very disappointing to read about all these rumours again, especially on Mother’s Day of all days.

The mother of two, Geri also wished Mother's Day to all of her fans just after she said to her mother, Ana María with a Lyrics of Spice Girls, "Mama I love you."

The news came out just after an outsider told the DailyMail that they were hit by this claim for not just a single time. Another source claimed it was a case of "lust at first sight" while they met in 1994.

One of their friends also said that "It was in the very early days of the Spice Girls and their relationship lasted far longer than one night – it was at least 12 months."

Whatever it may be, the relationship between Melaine Brown and Geri Horner is still good as they are still very good friends.