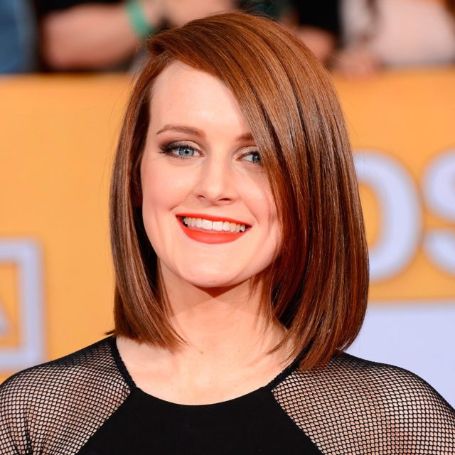 British actress, McShera was born on January 1st, 1985 in Bradford, West Yorkshire, England to Irish parents. As per her ethnicity, she is Caucasian and holds British nationality.

Her mother is a teacher and her father is a financial adviser. Her family later relocated to Eccleshill, West Yorkshire.

Talking about her education, she graduated from St Joseph's College and later attended the Footsteps Theatre School. McShera also earned a degree in drama from the Brunel University of London.

After graduation, McShera debuted in her acting career from a drama-romance TV series Emmerdale, in which she worked as Danielle Hollywell. The 2007 series starred Mark Charnock, Christopher Chittell, and Dominic Brunt.

In 2008, she appeared as Mandy Fairfield in the British medical soap opera series Doctors. The same year, she worked as Cathy in the British sci-fi series Survivors. 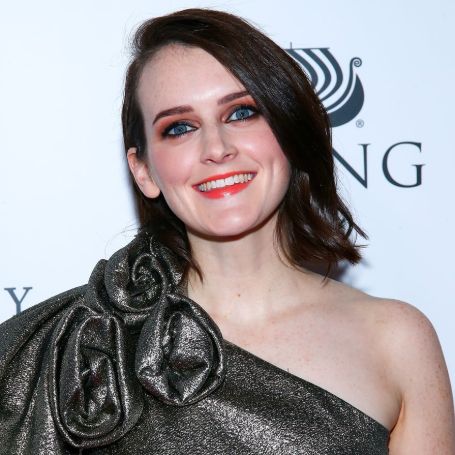 Sophie Mcshera at the Downton Abbey: The Exhibition in New York in 2017 SOURCE: PopSugar

McShera got her breakthrough role of Ros McCain in the British television drama series Waterloo Road in 2009. In the series, she worked with Jason Done, Chelsee Healey, and Melanie Hill.

In 2010, she appeared as Daisy Robinson in the television drama series Downton Abbey. Hugh Bonneville, Jim Carter, and Brendan Coyle were the other cast of the series.

Later, she appeared in other television series such as The Job Lot, Murdered for Being Different, Murdoch Mysteries, and more.

Estimated Net Worth Of $1 million

According to multiple sources, the 34-year-old actress, McShera has an estimated net worth of $1 million as of September 2019. She has earned most of her fortune from her profession as an actress.

McShera is believed to have received a handsome paycheck for her involvement in some financially successful projects. Some of her movies and their Box Office collection are listed below:

The Waterloo Road actress is an unmarried woman as of now. Moreover, McShera's personal life is always in the shadow as she rarely shares her personal stuff with the media and her fans. 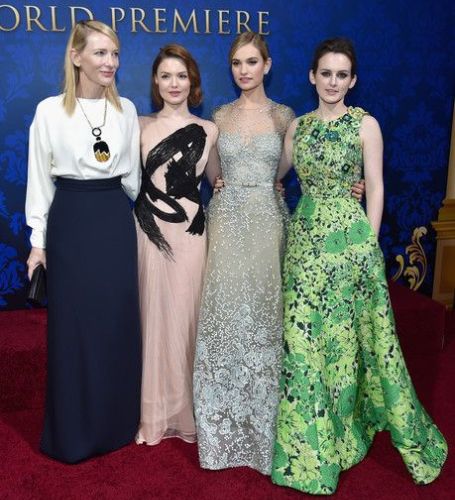 In the past, McShera was in a relationship with a mystery guy, however, the actress never talked about the relationship. As per some online tabloids, the pair also set up a candy company named  ThatSweetFeeling but McShera sold the company later.