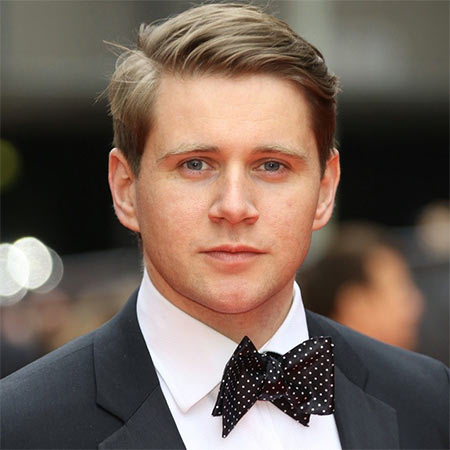 Allen Leech an Irish actor of movies as well as theater and also a TV presenter, probably best known for playing the role of Tom Branson in Downton Abbey.

Having acted in both Irish as well as American TV programs and movies, he came to limelight most likely after playing in HBO’s ancient oriented drama Rome, where he played the role of Marcus Agrippa.

Allen Leech was born on May 18, 1981, in Killiney, County Dublin, Ireland. He holding an Irish nationality. His ethnic background is unknown.  He was born to David Leech (father) and Kay Leech (mother). He is from well to do family.

His father is the CEO of computer systems company. His mother is a housewife. He is the third of four children. He has an older brother Greg, an older sister, Ali, and brother, Simon who is younger to him.

Allen Leech passionate towards acting from his early age and worked a lot to get the current positions that he achieved in the world of acting. His first stage act was in school days in a play named The Wizard of Oz where he performed as a cowardly lion.

While at Trinity College Dublin, he got major roles in Cowboys & Angels and Man About Dog. He mentioned that he was always in the auditions and acting so he was less attentive to his assignments and grade.

Currently, he is busy on his new mysterious CBC drama Bellevue.

Allen Leech is a smart, intelligent and versatile actor who finds it easy to adopt his character according to the roles he gets. He is a fair looking man, stout and well-built with a serious face and has a rare smile. Apart from his family life, there is also a lot of interest in his dating life and so far, he seems to have been in the several relationships.

Although his first girlfriend Doone Forsyth and him enjoyed a very brief relationship, his second affair with TV presenter Charlie Webster lasted a little longer, maybe not as long as he had wanted to though. Both of them, hard working and career oriented started dating in 2014, but by the end of 2015, they both agreed that commitment into a long term affair was not suitable for either of them at that point in time.

Thus, they both parted ways with mutual understanding and still have good terms as friends. Allen has not yet been married despite some rumors about it.

Allen Lech numerous of fan followers on social networking sites. One can see his profiles on Twitter and Instagram. He has a whopping net worth of $2 million. 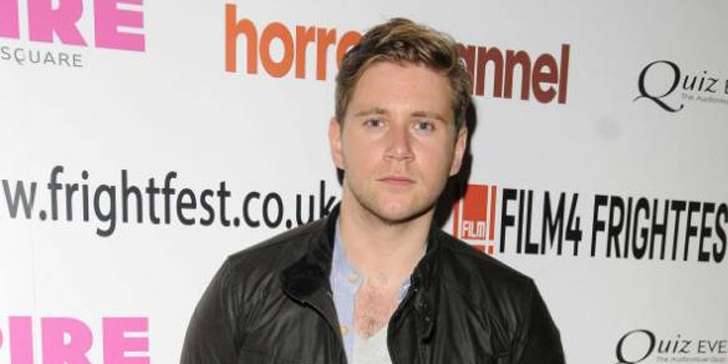 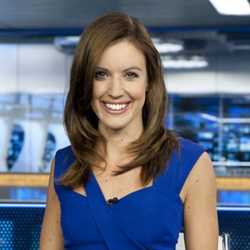