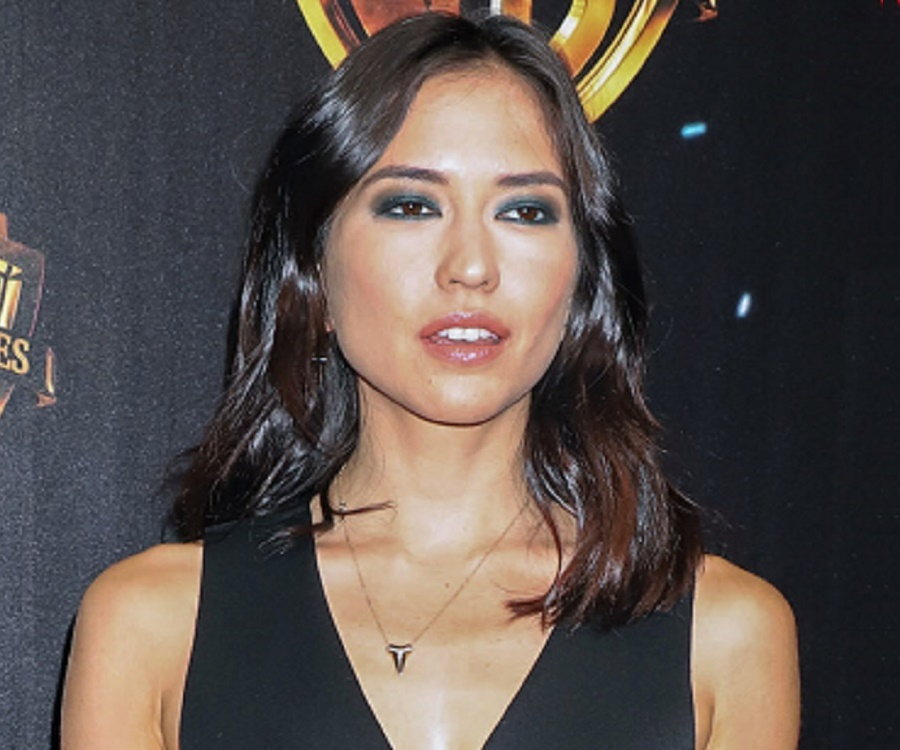 Sonoya Mizuno is a Japanese-born British actress, ballet dancer and model who has worked with director Alex Garland in Ex Machina, Devs and Annihilation. She has a lead role in in the Netflix miniseries Maniac. She has also appeared in La La Land, Crazy Rich Asians and Beauty and the Beast.

Sonoya Mizuno was born on July 1, 1986, in Tokyo, Japan, under the birth sign Cancer. Her father, Hajime Mizuno, is a Japanese while her mother is half-British and Argentinian.

It's unknown if Sonoya has a sibling or the Maniac star is the only child of her parents. Her uncle, Edward Duke, is a renowned stage actor.

She was raised in Somerset, England. She is of Japanese nationality and English and Japanese descent. She belongs to Asian ethnicity.

As for her educational background, Sonoya completed her graduation from The Royal Ballet School. At the age of 20, she quit ballet in order to pursue her career as a model.

Sonoya Mizuno had started her career as a ballet dancer. She had danced with several ballet companies such as Semperoper Ballet in Dresden, New English Ballet Theatre, Ballet Ireland and Scottish Ballet

When she turned 20 years old, she started her modeling career with Profile Models in London. She has since modelled for Chanel, Saint Laurent, Alexander McQueen and Louis Vuitton.

In 2014, Sonoya appeared and performed dances in dance theatres The World's Greatest Show at Greenwich Dance and the Royal Opera House.

She made her film debut in 2015 with a science-fiction thriller Ex Machina. She appeared in the dance movie High Strung, which was directed by Michael Damian, in 2016.

She has since appeared in many other films such as Crazy Rich Asians, The Domestics, All About Nina, Annihilation, Alleycats and High Strung.

In 2016, Sonoya was featured in the music video for The Chemical Brothers and Beck's "Wide Open" and Frank Ocean's song "Nikes".

Sonoya Mizuno is one of the successful Asian actors. She certainly earns a huge amount of money from the film and television industry.

According to the Learn More Facts website, Sonoya has an estimated net worth of $4 million with a handsome amount of salary.

According to the PayScale website, actors and actresses in the United Kingdom earn $10 to $100 per hour depending on their popularity.

Personal Life: Is She Dating a Boyfriend?

Moving towards the personal life of Sonoya Mizuno, it seems the Ex Machina star is pretty secretive about her relationships.

The actress has not opened up anything in any of her interviews about having a boyfriend or husband. She's also not seen posting any cozy photos with a man.

Thus, we can't assure if Sonoya Mizuno is single, dating or already married. Let's wait for the actress to reveal everything about it.