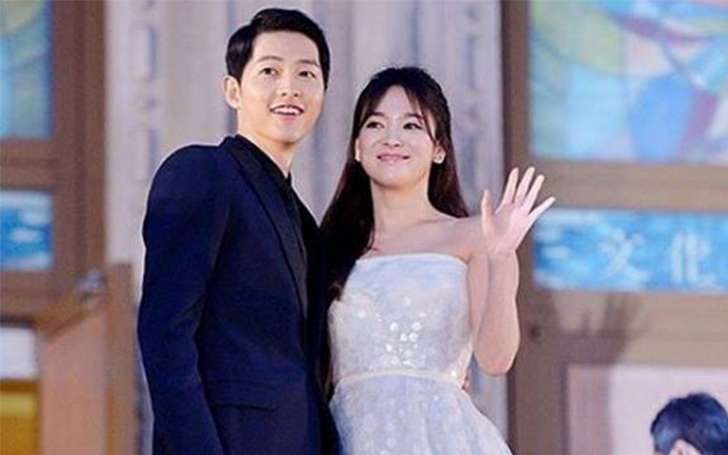 The Descendant Of The Sun's co-actors, Song Joong Ki and Song Hye-Kyo, are are planning to get married on Oct 31. The superhit Korean couple is recently surrounded by premarital pregnancy rumors. Could pregnancy be the reason why this couple is getting married?

Well, it doesn't appear so, as Song Hye-Kyo's agency stepped up and denied the rumors regarding Hye-Kyo's premarital pregnancy.

Both Song Hye-Kyo and Song Jong Ki apparently had feelings for each other before working on their hit Korean Drama The Descendants of the Sun. However, it has come to light that both the stars kept their feelings to themselves at first.

Gradually they both started expressing their feelings for each other and approached closer.Song Joong Ki started visiting SongHye-Kyo on photo shoot sets sometimes with lunch and sometimes with flowers. 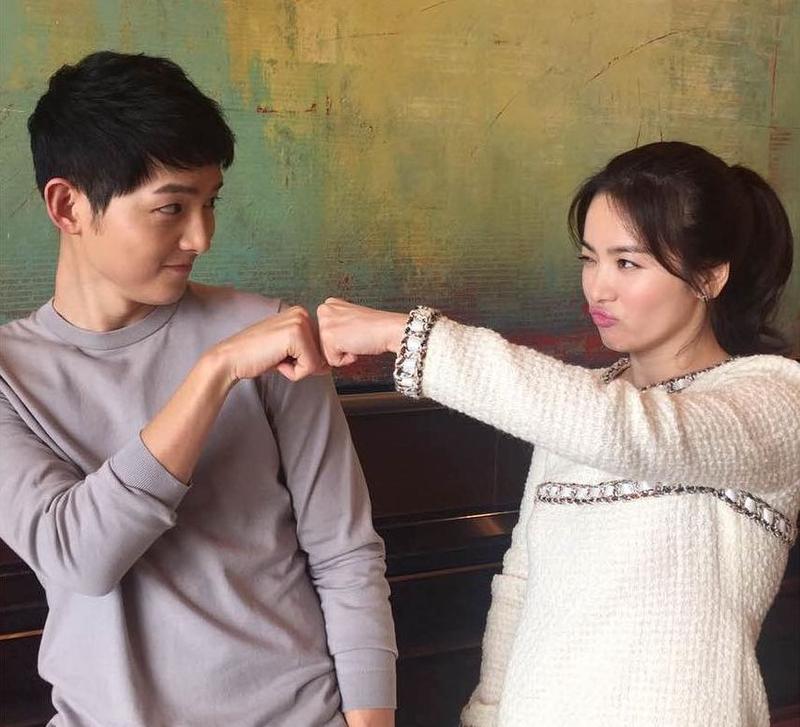 Naturally, everyone on the sets realized that they started to develop feelings for each other.Song Hye-Kyo even sent a coffee truck with different flavors of coffee to Song Joong Ki's movie sets. A source close to both Joong-ki and Hye-Kyo said that they both go together on their overseas schedules and they both are devoted sincerely to each other. Their undeniable chemistry on The Descendants of the Sun won them Best Couple Award on 30th KBS Drama Awards

According to  Song Joong Ki and Song Hye Kyo’s Friend:

The two of them never tried too hard to hide their relationship.They told those they trust, and when someone asked them if they were dating, they didn’t confirm or deny it. However, they didn’t want the media to reveal their relationship before they could themselves. They believed that it was their duty to tell fans first.

The couple recently announced to their fans that they'll be getting married this year on October 31st.