Frontman Of Sleeping With Siren, Kellin Quinn Married to Katelynne Quinn Since 2013-Their Journey As Husband And Wife 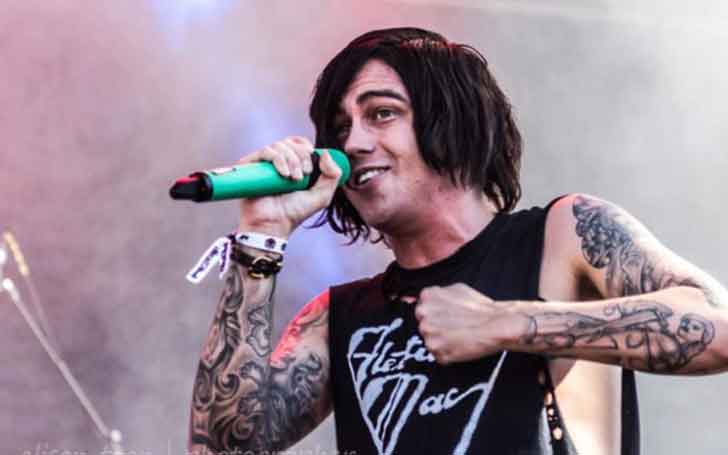 Sleeping with Sirens' vocalist Kellin Quinn rose to fame after joining the hardcore band in 2009. Since then the rockstar along with his band has dropped five successful albums.

On stage he knows how to entertain the crowd with his killer vocals, but when at home he is a loving husband and father of three. Wanna know the details of his married life? Let's move on!

A hardcore band The Sleeping with Sirens’ vocalist Kellin Quinn’s not only successful in his professional life but also in his personal life. He is equally happy and satisfied man on and off stage. He is enjoying his blissful married life with his longtime girlfriend-turned wife Katelynne Quinn. 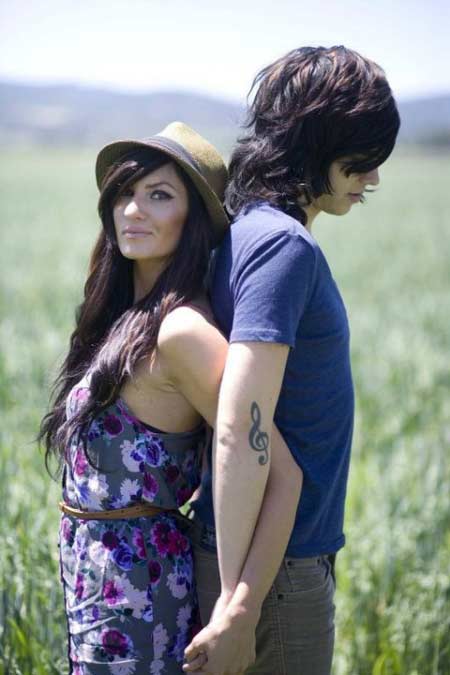 In April 2013, the couple exchanged their vows in the presence of their family and close friends. The duo’s family members and his bandmates attended their private wedding.

The singer-songwriter Kellin Quinn dated Katelynne for several years and they even welcomed a daughter Copeland in May 2012- one year before their marriage.

In April 2018, they celebrated their fifth marriage anniversary. Despite doing all the tours and creating music, the rockstar gives equal time to his family. A secret of his happy married life.

Well, Quinn is quite a busy man and rarely flaunts his personal life on social media, on the other hand, his wife regularly shares their post-marriage romance via her Instagram.

She shared an image from their wedding on their fifth-anniversary ceremony captioning Love you more than ever on April 29, 2018.

The couple shares three children. As we mentioned earlier that they welcomed a daughter on May 18, 2012. She turned six in May 2018.

He has also fathered two stepsons Rowan and Liam from Katelynne's previous marriage. The duo has shared their unconditional love for all three children over these years.

In 2018 Father’s Day, Katelynne made a collage of the three kids’ pictures with their father and posted on her Instagram. This was a tribute post from their young children and it reflected how much they love him.

On 20 July 2018, Katylynn took Instagram to share a video of her kids’ swimming. After witnessing all the pictures of the family, we can surely say that their relationship is closely knit.

Death hoax of famous people is the trending topic for media these days. Most of the celebrities have faced death hoax from Justin Bieber to Britney Spears.

Among them, Kelly Quinn is one name who was also rumored to be dead. In November 2012, several news outlets published that the Sleeping with Siren’s lead singer Kelly Quinn died in an accident.

The first magazine reported that he was fatally injured in a jet accident near the Turks and Caicos Islands while another tabloid reported that he died in a car accident on the way between Roswell and Morristown.

Following that he addressed the rumor via Twitter stating that he is still alive and well.