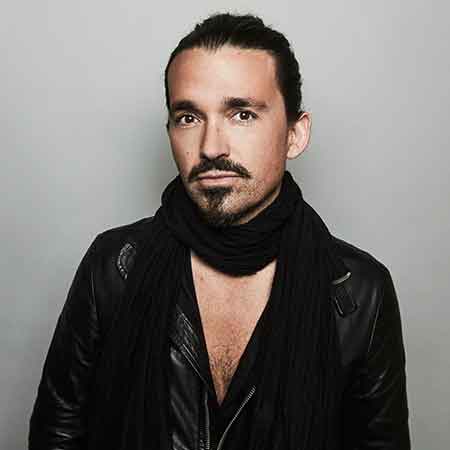 Sidney Torres is an American real estate tycoon who turned his deadbeat life around and established himself in the housing market. Torres was a drug addict before his grandmother helped him financially to start his career in real estate. It became a turning point in his life as he got sober after he started the real estate business. After he got rid of his drug abuse, he worked diligently and accumulated a lot of wealth from his business.

Sidney Torres was born on August 27, 1975, in New Orleans, Louisiana, USA. He was born under the star sign of Virgo and is 43 years old as of 2018. He was born to mother Alma Torres and father Sidney D. Torres III. He belongs to White ethnicity and is an American by nationality. He had a very rough childhood after the bitter divorce of his parents. As a result of this, he started taking drugs to deal with the situation. He started taking heroin when he was just 14 years old. 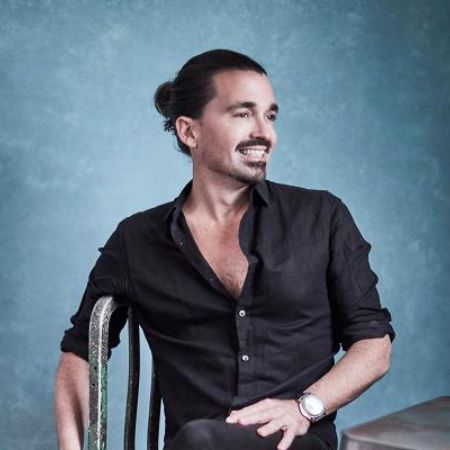 He became a drug addict after his dad kicked him out of his house along with the rest of the family members. However, his grandmother noticed his troubles and addiction and warned his parents to do something otherwise they will lose him forever. Then, his parents admitted him to a boarding school, but he dropped out after a month and worked for a  Bahamian-American singer Lenny Kravitz. The rocker fired him soon after his drug addiction escalated sharply.

Sidney was spiraling, and his grandmother took it upon herself to help him overcome his demons. She helped him financially and with this, he started working as a real estate contractor when he was 20 years old. At first, he even did building sites cleaning at the initial phase of his career, but later, he started getting major deals which turned his career.

He worked as a foreman in the first few years of his career as a contractor. He was constantly looking out for new opportunities and he started getting several opportunities after he flipped a duplex that was in a bad condition for a profit. After putting a lot of efforts into his business, his company grew and gradually it established as a multimillion company.  He is now an established name in the real estate business world where he has already been compared with the business tycoons like Sheldon Adelson and Ted Sarandos. According to Wikipedia, the reality TV show, The Deed has employed him as their real estate consultant and host.

According to some sources, he has a net worth of around $300 million as of 2019. He amassed this net worth after years of hard work and dedication in his career in real estate. His grandmother helped him start a career from the ground by lending him money and offering him help to close his first deal. His grandmother helped him by cosigning a loan deal of $40,000 and lifted him up from his $25,000 per year salary. Once, she said,

You have 60 to 90 days to figure out what you want to do. If you’re still passionate, I’ll cosign and help you get your first deal done.

Torres spent a lot of money after he got rich, he bought a Ferrari and at a point, had filled his garage with 3 expensive cars. Later on, his banker advised him to steer away from spending a big amount of money and he heeded his advice and sold his expensive cars for a simple and minimalistic pickup truck.

On the other hand, he invested his resources in properties and bought a luxury resort, The Cove in the Bahamas. He invested around $20 million on the island where he has built 75 villas and two restaurants and re-opened the 40-acre property in 2013.

You May Also Like: American Businessman Dana White Has A Tremendous Net Worth-His Sources On Income And Assets

Sidney has been dating a woman named Selina White since July 2015. In November 2016, they gave birth to their first daughter whom they named Sefina Torres. Torres regularly posts photos of his family on his social media accounts. 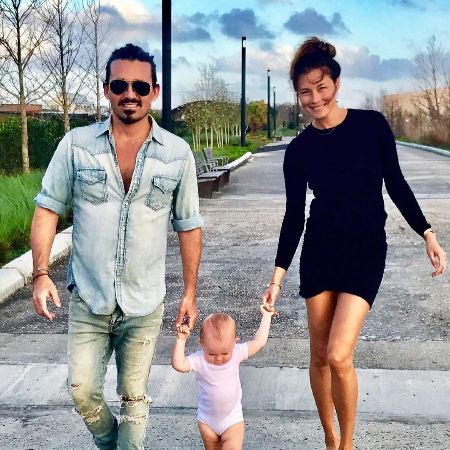 CAPTION: Sidney and his wife Selina with their daughter Sefina. SOURCE: Earn The Necklace

Apart from his daughter with Selina, he also has a son named Sam Torres who was born in 1998 who is also a businessman.