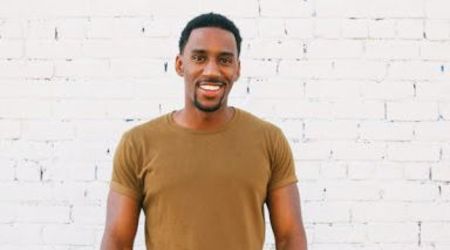 Siddiq Saunderson is a rising actor who grabbed the limelight for playing Dallas in an episode of the series Boomerang. Similarly, he is known for his roles: Dennis 'D-Love' Coles in Wu-Tang: An American Saga and Keon Woods in Messiah.

When And Where Was Siddiq Saunderson Born?

Siddiq Saunderson was born on December 15, 1996, in the United States, & currently, is based in Brooklyn, New York. An American by nationality, Siddiq hails from a black ethnic background. The detail on his parents is yet to be out, but he reportedly has a younger brother whose Instagram handle goes as @jetbandup. 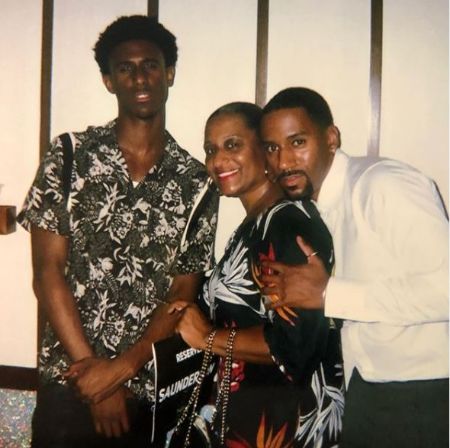 He graduated with a Bachelor of Fine Arts in acting from Carnegie Mellon University in 2017. Moreover, to hone his acting skill,s Siddiq trained at Drama Centre London.

Dennis 'D-Love' Coles From Wu-Tang: An American Saga: How Did He Come To The Spotlight?

Siddiq is active in the entertainment industry since 2013. He made his professional acting debut with the 2013 film It Felt Like Love. The same year, he appeared in an episode of the series Redwood Time.

After 5 long years, Saunderson again featured in the short-movie, Not Like Other Girls in 2018. The next year, in 2019, he grabbed the limelight for his role Dallas in an episode of the American comedy TV show, Boomerang starring Tequan Richmond, Tetona Jackson, Leland Martin, and Lala Milan. 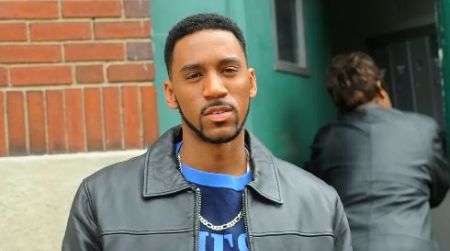 Again, in 2019, Siddiq earned more fame and came to the spotlight for starring as Dennis 'D-Love' Coles in the American drama web TV series Wu-Tang: An American Saga along with Ashton Sanders, Shameik Moore, and Erika Alexander.

Besides that, the Boomerang actor would appear as Sparrow in the post-production drama Mother's Milk.

Siddiq Saunderson's Net Worth In 2021

So far, the rising actor has altogether 8 acting credits under his name. The only source of his earnings is his movies and TV shows. Hee has never talked about his exact figure of his fortune and salary. Probably with TV works in Wu-Tang: An American Saga (2019) and Messiah (2020), Siddiq grabbed tens of thousand dollars-an-episode.

However, as per some reliable online sites, Siddiq Saunderson has an estimated net worth of $300,000 in early 2021.

The Wu-Tang: An American Saga star Saunderson hesitates to talk about his personal life in front of the media. To date, has neither been linked nor spotted with anyone.

The actor has never disclosed any details regarding his relationship, girlfriend, or partner in any of his interviews. He is a friend and a fun-loving guy. On his Instagram (@siddiqsaunderson) with over 15.8K followers, Siddiq is often seen spending a good time with his co-actors, family & friends.

For now, Siddiq is alleged to be single. He might also be dating but without any confirmation of a romantic relationship, the tag of 'single' quite blends in with him.