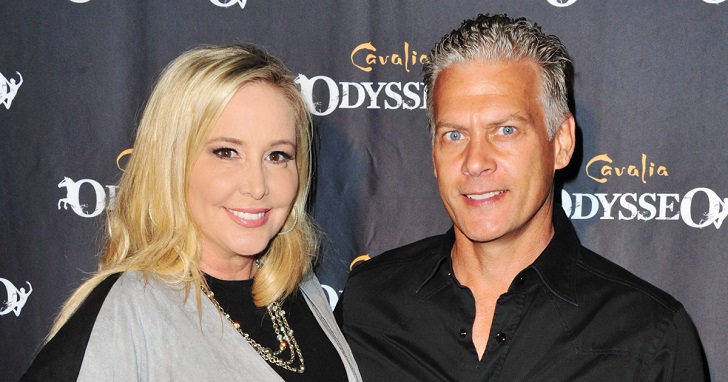 The Details Of Shannon Beador And Her Estranged Husband David Beador’s Financial Divorce Settlement And Agreements Have Been Revealed.

Nearly after a year and a half American television personality, Shannon Beador filed for divorce from her husband, David Beador in December 2017, their divorce judgment was filed on April 25, Thursday, in Orange County Superior Court.

According to the court documents, Shannon received $1.4 million to equalize the division of community property as set forth herein. 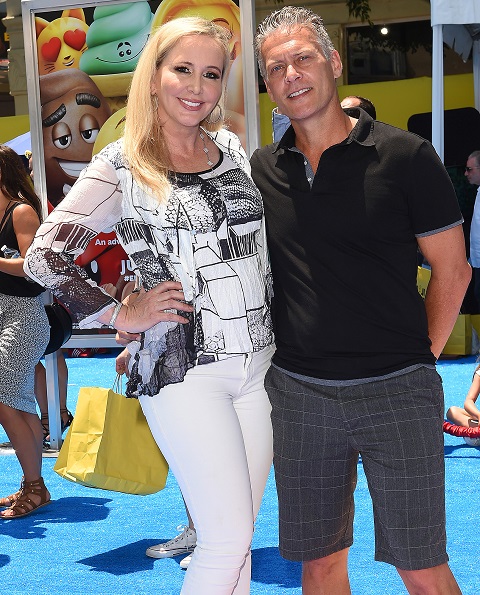 Shannon and David, who are parents to three children (17 years old Sophie and 14 years old twins; Stella and Adeline) have agreed for joint legal and physical custody of their daughters.

The documents stated that the parties should communicate with each other to make sure that their children are appropriately cared all times. Likewise, the duo should cooperate to promote healthy parent-children relationships.

Neither party shall make derogatory remarks about the other in the presence of the children,

In addition to this, David will pay a total amount of $10 thousand per month in support. The monthly child support which is to be effective from May 1, 2019, should be $2,935; thus he shall pay $7,065 monthly in spousal support making $10 thousand.

The spousal and child support amount should be paid on the first day of each month starting from May 1, 2019, and continuing until the last payment on April 1, 2029. After such payment, the spousal support shall be terminated forever.

Additionally, David will also be maintaining health insurance coverage for the supported children.

Among the properties and assets, Shannon will keep a leased 2018 BMW1 Series Sedan, 2015 Cadillac Escalade, her bank accounts, household furniture, and furnishings.

On the other hand, David will keep the Beador Construction Company, a property near Corona, California, a 2011 Lang Rover Ranger Rover SC, a 2008 Ford Explorer, a 2018 Raptor Truck, a 2017 BMW X3, a leased 2018 Porsche Carrera Turbo Cabriolet, 2019 Mercedes-Benz-G-Class SUV, and household furniture and furnishing.

Shannon and David, who got married in 2000, separated in September 2017 after being married for seventeen years after she filed to end their marriage back in December 2017.