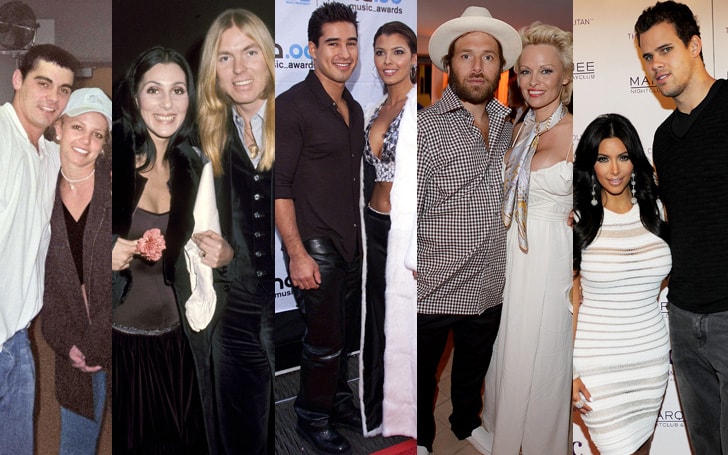 "They Lived Happily Ever After!" It might be a beautiful ending of a love story, but, the phrase doesn't appear to be more than the words for some of the Hollywood couples.

Well, short-lived marriages are not uncommon in Hollywood, however, some of them are surprisingly short. Today, we have 7 of those hilariously brief marriages which didn't even last 100 days. Let's begin:

Reality star Kim Kardashian and Kris Humphries' marriage is not the shortest one, however, we can say it is the most infamous one.

Kardashian tied the knot with the basketball star on August 20, 2011, in a fairytale wedding that was part of a two-day E! special, Kim's Fairytale Wedding. The wedding reportedly cost around $10 million. 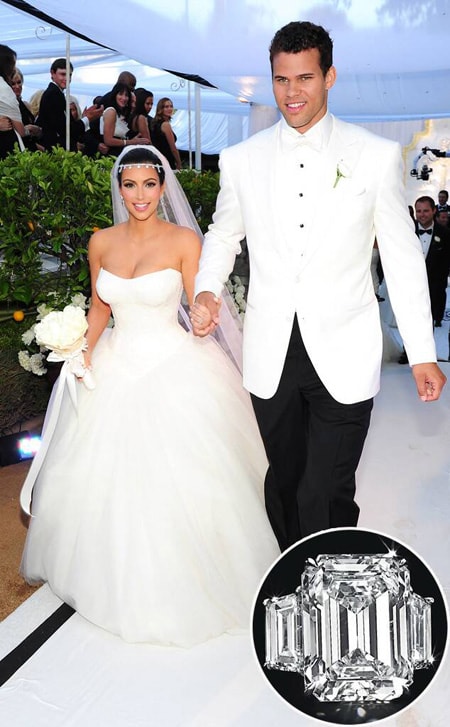 After 72 days of marriage and several weeks-long speculations, Kim finally announced she had decided to end her marriage through a statement. She said: "I had hoped this marriage was forever, but sometimes things don't work out as planned."

Anderson, who made her name as a Baywatch actress' marriage to Rick Salomon was typically shorter than her other marriages. The Canadian-American actress is married four times. She exchanged vows with her third husband Salomon at a Las Vegas hotel in October 2007. 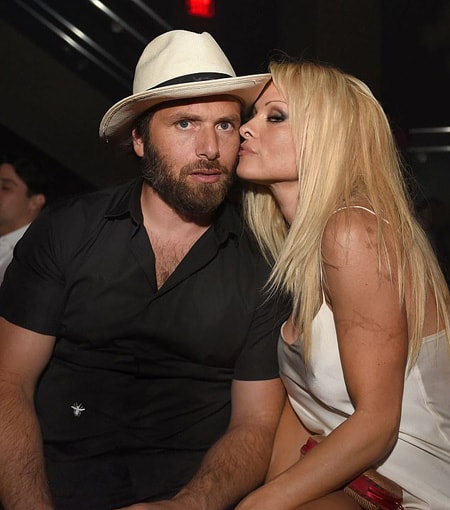 According to the sources, Anderson and Salomon said their "I dos" during a short break from a show she was attending at that time. Just 10 weeks into the marital relationship with Salomon, Anderson filed for divorce citing irreconcilable differences as the cause of the split. They received an annulment in March 2008.

Actress Drew Barrymore made headlines in 1994 when she annulled her marriage to Jeremy Thomas just six weeks after tying the knots. Barrymore, who is famously known for her performance in 50 First Dates, was only 19 when she married Thomas, then-32-year-old L.A. bar owner. 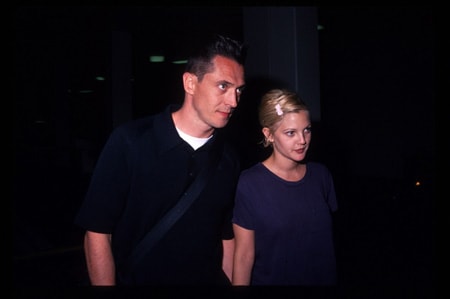 After 39 days of her marriage, Barrymore filed for divorce. As per some online tabloids, Barrymore blamed Thomas for marrying her for money and to get a green card. However, Thomas told Radar Online that he only married Barrymore because she was cute.

Actor Mario Lopez married his girlfriend of six years, Ali Landry on 24th April 2004 in a Catholic ceremony in Mexico. 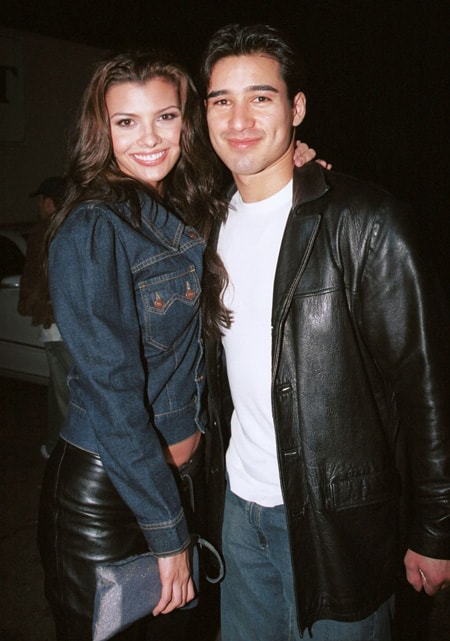 But, the six years long relationship faded within the weeks. The former announced their separation only after a mere 18 days. The decision came after Landry learned about Lopez's disloyalty. Years after in 2011, Lopez admitted to cheating on Landry before the wedding.

"Goddess of Pop," Cher had finalized her divorce from husband Sonny Bono three days before and the popstar could wait no longer to tie a knot with her then-boyfriend Gregg Allman, one of the members of brother band "The Allman Brothers Band." 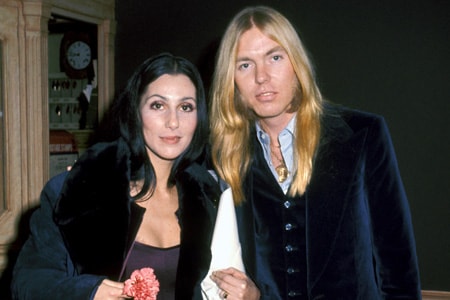 They married in June 1975, and nine days later, Cher filed for divorce from Gregg Allman reportedly due to Gregg's addiction to heroin and alcohol. Unlike other marriages here, the duo reconciled within a month and stayed together for two more years.

NBA star Dennis Rodman was infamously linked with the Baywatch actress Carmen Electra. The couple's heated romance led them to share the bond of marriage within a short time. 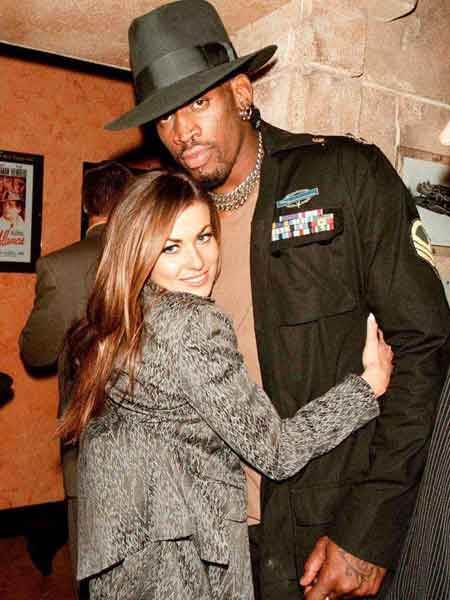 On November 14, 1998, Rodman and Electra exchanged their vows in Vegas. But they split nine days after, and by the 10th day, the pair had already filed for an annulment. In April 1999, they were granted the annulment.

Back in 2004, the American pop star Britney Spears married her childhood friend Jason Alexander which turned as one of her worst decisions ever. 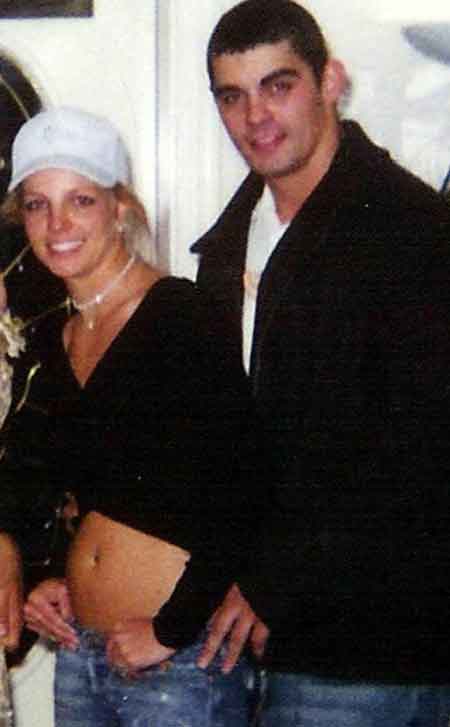 Their wedding news certainly made the headlines at the time, but at the same time, their annulment broke the media as well. Just after a mere 55 hours, the 'lovebirds' parted their ways.