Gabel, who is a great-nephew of actor Martin Gabel, has been married to actress Bryce Dallas Howard with who he shares two children.

He is an Adopted Child

Seth Gabel was born on October 3, 1981, in Hollywood, Florida, the United States of America, in a Jewish family. He is of American nationality and belongs to white ethnicity.

His parents had got a divorce when he was too young. He was then raised under his stepfather's (who adopted him) surname, Cosentino.

He did his high school studies from University School of Nova Southeastern University in Davie, Florida. He graduated from the University in 1999.  He later attended New York University's Tisch School of the Arts where he learned acting.

Seth Gabel started his acting career by appearing in the Universal Pictures drama, Take Me Home Tonight. In 2006, he appeared in the film, The Da Vinci Code.

The film was inspired by a novel by Dan Brown and it was directed by his father-in-law Ron Howard. He has since appeared in United States of Tara, Law & Order: Special Victims Unit, The Closer, CSI: Crime Scene Investigation, 100 Centre Street, Dirty Sexy Money and Sex and the City.

Gabelrose to fame after his portrayal of Adrian Moore on the FX drama series, Nip/Tuck. In 2010, Gabel was cast on the FOX hir series, Fringe. He appeared on the show alongside Jasika Nicole, Joshua Jackson and Anna Torv.

In January 2013, Gabel played the role Count Vertigo in the episode "Vertigo" of the CW series, Arrow. He also had a recurring role of Cotton Mather in Salem.

In 2015, he played the role of Jeffrey Dahmer in American Horror Story: Hotel alongside Evan Peters, Sarah Paulson and Emma Roberts.

Seth Gabel is one of the most talented Hollywood stars and throughout his film and television career, the 38-year-old earns a substantial amount of money.

As for his house and properties, he and his wife had Mediterranean style villa in Hollywood Hills which they sold for $2.3 million (at a $545,000 loss) in 2013. 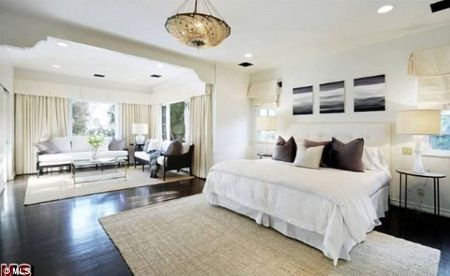 Gabel has an estimated net worth of $2 million, according to the Celebrity Net Worth website. As for his salary, Gabel reportedly makes around $50 thousand per episode of a television series.

As we mentioned earlier, Seth Gabel has been married to actress Bryce Dallas Howard who is best known for her roles in Jura s sic World, Spider-Man 3 and Twilight 3.

The couple first met at New York University and eventually started dating. After staying in a romantic relationship for five years, the boyfriend-girlfriend duo tied the knot on June 17, 2006, in Greenwich, Connecticut. 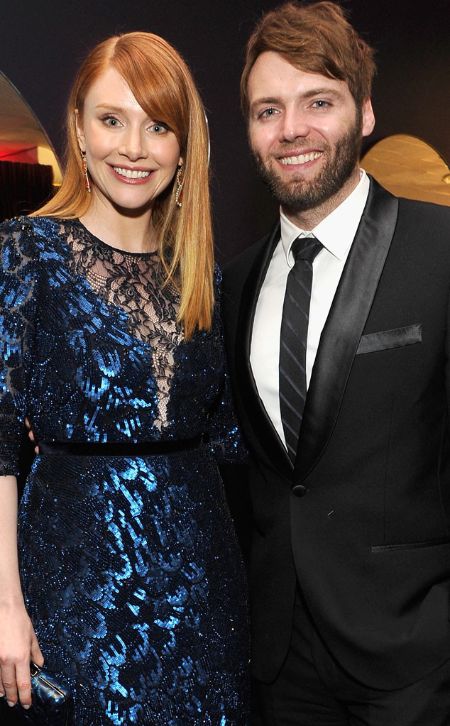