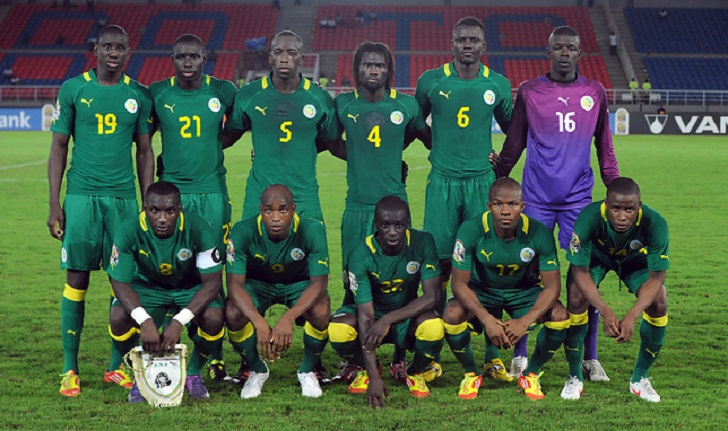 The Senegal National Football Team, nicknamed Les Lions de la Téranga (Lions of Teranga) is the national team representing Senegal. The team is controlled by the Fédération Sénégalaise de Football. The team made its debut appearance in the FIFA World Cup in 2002.

Senegal first appeared in the Africa Cup of Nations in 1965. Senegal hosted the tournament in 1992 and became second losing to Cameroon. Senegal has won the Amilcar Cabral Cup eight times, more than any other countries. FIFA has ranked the country in 23rd position.

Currently, the team is being coached by Aliou Cissé. As a captain of the team, he made history reaching the quarter-finals in their debut appearance at the 2002 FIFA World Cup.

Born in Ziguinchor, he began his career with Lille OSC in 1994. He is a former player and has played for Birmingham City in the English Premier League

Mbodji sealed a flawless campaign for the Lions of Teranga, playing unbeaten in their six matches against South Africa in stoppage time of their final game, firing a thunderous header.

Sadio Mané, one of the leading players in the continent plays as a winger for Liverpool and the Senegal National Team. He became the most expensive African player in history after moving to Liverpool for £34 million in 2016. His strength, speed, and playing skill makes him a major asset to Senegal.

Born in Sédhiou, Sénégal, Mané made his career debut at the Académie Génération Foot, Senegalese football academy. He started his professional career on January 14, 2012, playing for Metz. He has earned over 40 caps for the country since his debut.

Senegal made their return to FIFA after a sixteen-year absence topping Africa Group D. Senegal will playing against Poland, Japan, and Colombia in their second edition of the tournament.