Liverpool is a Premier League football club located in Liverpool, England. It is also known as The Reds. It was founded about 122 years ago in the year 1892 June 3. The home ground of Liverpool is located in Anfield which has the occupancy of 45,276 audiences. The owner of the club is Fenway Sports Group. The club is managed by Brendan Rodgers under the chairmanship of Tom Werner. Liverpool is one of the most successful clubs in England having won five European Cups, three UEFA Cups and three UEFA Super Cups. Besides, it has also won eighteen League titles, seven FA Cups and eight League Cups. It is currently in the second position of English Premiere Tournament.

Liverpool has the long standing rivalries with Everton and Manchester United. It has experienced two major tragedies since its foundation. One is Heysel Stadium disaster in 1985 and Hillsborough disaster in1989 where the supporters had lost their lives. The Players from of the club are dressed in red shirt and short since 1964. Liverpool has been ranked the sixth most valuable football clubs in the world according to Forbes magazine. 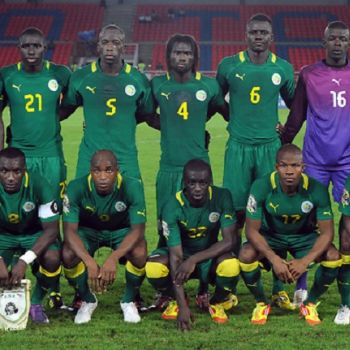 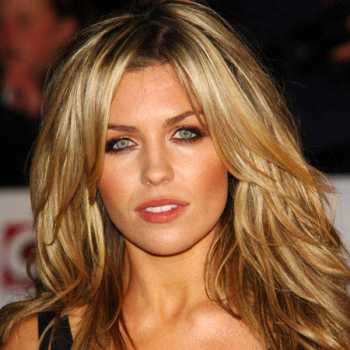 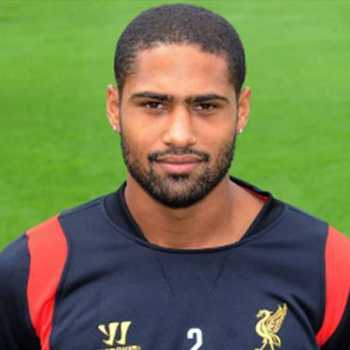 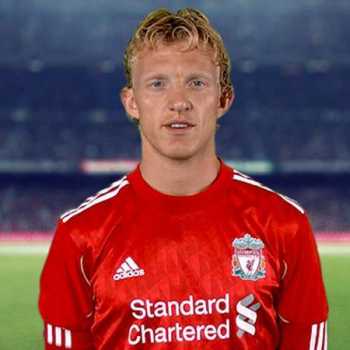