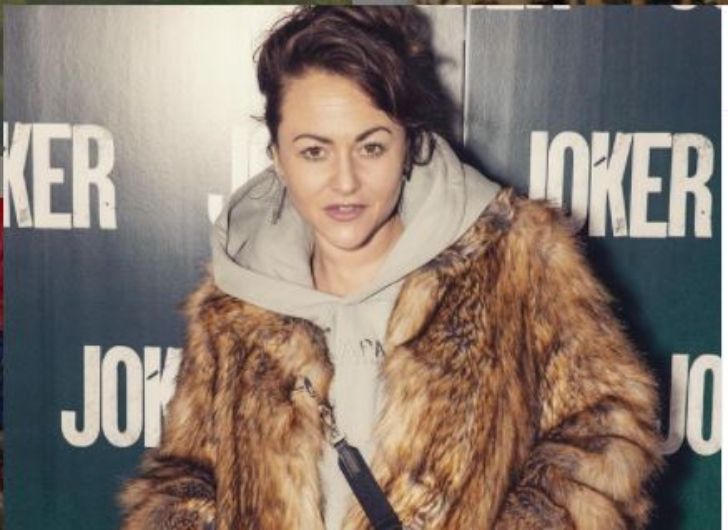 Following the footsteps of her father, Jaime Winstone, an English actress and the daughter of Ray Winstone turned professional in 2004. She is widely famous for playing Becky in the 2006 British drama movie, Kidulthood, as well as her TV roles: Kelly in the E4 horror drama series Dead Set and Lauren in the Sky 1 sitcom After Hours.

Daughter of Ray Winstone- How Old Is Jaime Winstone?

Jaime Margaret Winstone was in Camden, London, England, the middle daughter of three, to actor Ray Winstone and his wife Elaine McCausland.

Ray Winstone is an eminent actor with roles in movies like Scum, Quadrophenia, Sexy Beast, King Arthur, The Chronicles of Narnia: The Lion, the Witch, and the Wardrobe, The Departed, Indiana Jones and the Kingdom of the Crystal Skull, Edge of Darkness, and Noah. 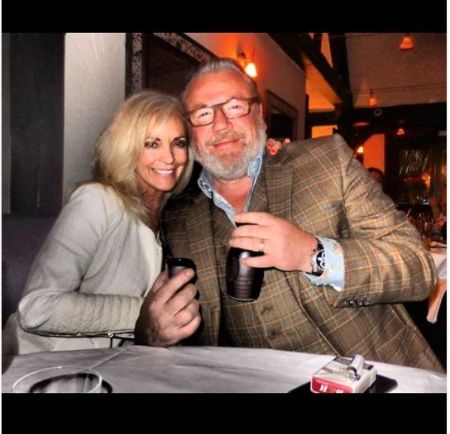 Winstone grew up in Enfield, North London, where she attended Enfield County School. Her family moved to Roydon, Essex, where she attended  Burnt Mill School in Harlow. She pursued a diploma in performance arts from Harlow College and went to an acting school before dropping out altogether to pursue her acting career.

Jaime Winstone's career began in the mid-2000s while she was still studying at a drama school. Her first on-screen role was as Natalie in the 2004 British drama movie, Bullet Boy.

She starred as Becky in the 2006 drama movie, Kidulthood, and went on to star as Kim in the 2008 horror thriller movie, Donkey Punch.

She also played the titular character in the 2012 horror movie Elfie Hopkins and played Pamela in the 2018 movie adaptation of the 2013 video game, Tomb Raider, starring Alicia Vikander.

Furthermore, Winstone made her television debut in 2005 in an episode of the ITV police procedural drama series, M.I.T.: Murder Investigation Team. She has since appeared in many British TV shows like Totally Frank, Vincent, Goldplated, Five Daughters, True Love, Mad Dogs, Foyle's War, and After Hours.

In February 2016, Jaime became a mother for the first time at age 30 when she gave birth to her son, Raymond Suckling, by her fiancé, film producer James Suckling. 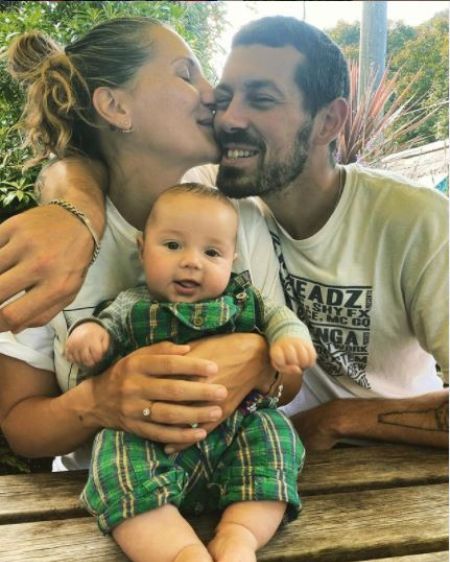 The couple had been dating since March 2015 and got engaged in September 2016. They are yet to become husband-wife and have not revealed any plans on marriage.

Previously, Winstone was engaged to Game of Thrones actor Alfie Allen but their engagement was called off.

She is an avid Instagram (@jaimewinstone) and Twitter (@JWinstone) user with more than 82.5K followers and 7.8K followers respectively in 2021.

Net Worth of Jaime Winstone

Jaime Winstone, an American actress, since her professional career journey in 2004 records more than 50 acting credits. Thanks to her notable growth in the on-screen venture, that sought her considerable earnings. As of 2021, Winstone has an estimated net worth of $300,000.

From these notable acting credits, Jaime allegedly earned a salary in the hefty 5-digit figure. On average, an actor in the United Kingdom earns  £27,357 per year or £14.03 per hour.