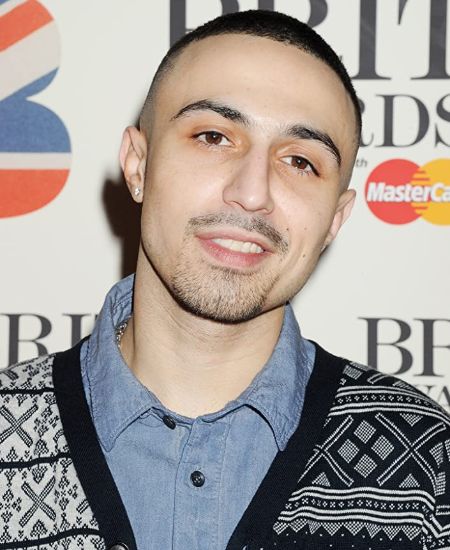 Adam Deacon is an English actor, rapper, writer, and director, most known for his roles in movies like Kidulthood, Adulthood, and Anuvahood -- the latter of which he directed. Deacon is also a rapper with six released singles to date.

How Old is Adam Deacon? His Age and Ethnicity

Adam Deacon was born on March 4, 1983, to a Moroccan father and an English mother. The 37-year-old was born and raised in Hackney, London, by his mother when his father walked out on them.

Adam Deacon made his professional on-screen debut in 1999 as Kevin in the ITV drama series, London's Burning. He also played Peterkin in the 2000 drama miniseries The Coral Island.

Deacon's feature film debut came in 2002 with an uncredited role in the crime drama, Shooters. The same year, he became recognized as East Staines Massiv in the black comedy movie Ali G Indahouse.

He landed his biggest movie role to date as one of the starring characters, Jay, in the cult classic British drama movie, Kidulthood, alongside Ami Ameen, Jaime Winstone, Nicholas Hoult, Femi Oyeniran, and Rafe Spall, among others. 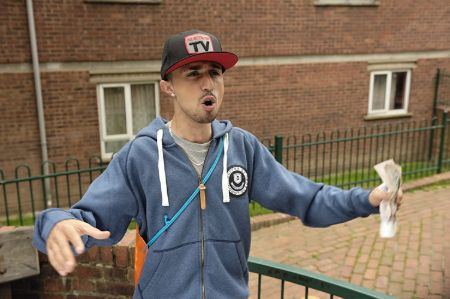 He reprised his role in the 2008 sequel, Adulthood, and made his directorial debut in the 2011 parody, Anuvahood, besides also starring and writing for the film.

He has since starred in many movies including Everywhere and Nowhere, Outside Bet, and The Intent 2: The Come Up -- the latter of which was directed, produced, and starred his Kidulthood co-star Femi Oyeniran.

He has also played various characters in the BBC One medical drama series, Casualty.

Besides his acting career, Deacon is also a rapper and to date, he has released six singles.

Adam Deacon has been outspoken about his struggle with bipolar disorder. 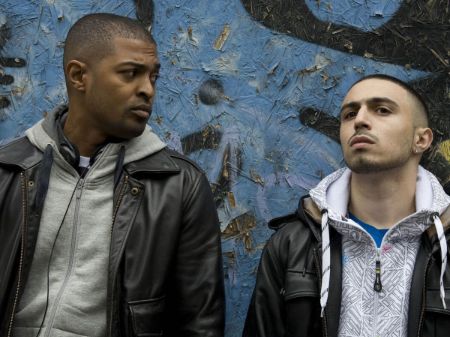 His struggles first came to light in the court hearings during his very publicized feud with actor-director Noel Clarke --  whom he accused of sabotaging his career.

On April 7, 2016, during one of his episodes, Deacon was reportedly found armed with a machete and threatening the general public. The jury found him not guilty, citing mental illness.

Since then, Deacon has been championing for reform on health and welfare services for the mentally ill. He has since been working with the mental health charity foundation, Mind, to raise awareness and funding to benefit the mentally ill.