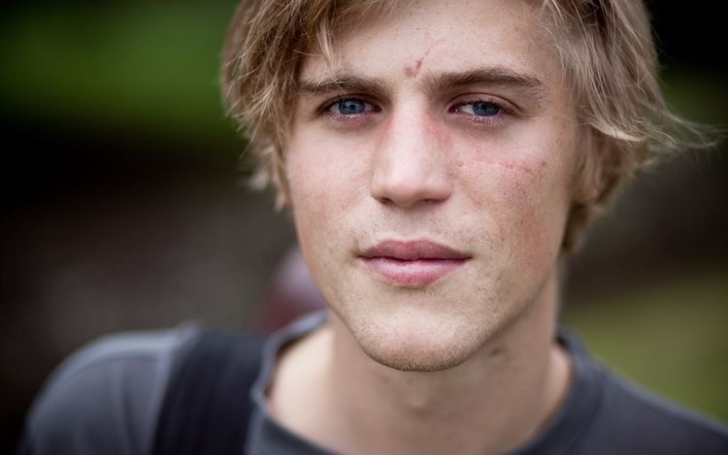 Popular as the lead singer and songwriter of the band Johnny Flynn & The Sussex Wit, Johnny Flynn is an English musician, singer-songwriter, and actor. Likewise, he is also known for playing Dylan Witter in the Netflix sitcom Lovesick.

How Old Is Johnny Flynn?

John Patrick Vivian Flynn was born on 14th March 1983 in Johannensburg, South Africa to British singer and actor Eric Flynn and Caroline Forbes. He is at the age of 39 as of 2022. His height is approximately 5 feet 10-inch or 178 cm tall.

Flynn and his family moved to the UK when he was 2 years old. Likewise, he grew up alongside his half-siblings Jerome Flynn and Daniel Flynn (who are actors) Kerry Flynn and Lillie Flynn.

Flynn made his acting debut in 2005 as Josh Egan in the British TV series Murder in Suburbia. He then starred in Holby City as Karl Ma s singham and Dolf Vega in Crusade in Jeans.

He released his debut album titled A Larum on 26th May 2008 in the UK and on 29th July 2008 in the United States. The album consist of hit singles like The Box, The Wrote & The Writ, Tickle Me Pink, and others.

Johnny and the band released their second full-length LP Been Listening on 7th June 2010 with singles Kentucky Pill, Los and Found, The Water, and The Prizefighter.

In 2012, they released their third album A Film Score of a Bag of Hammers with Transgressive. The album consists songs like I Don't Wanna Go, Bikes, I Am Light, and Where My Father Went.

From 2014 to 2018, Johnny portrayed Dylan Witter in the Channel 4 and Netflix sitcom Lovesick. In the show, he stars alongside Antonia Thomas, Daniel Ings, Hannah Birtland, and Joshia McGuire.

His other acting credits include Beast, Emma, Stardust, and The Dig, Operation Mincemeat, The Score, and The Outfit. As of now, he completed his shooting for the upcoming movie titled A Smallholding. Also, he is reported to be filming for his another upcoming series, Ripley, where he would appear as Dickie Greenleaf.

What Is Johnny Flynn's Net Worth?

The singer-actor has starred in several films and TV shows since his debut in 2005. Similarly, he and his band has released seven studio albums altogether.

Accroding to various sources, Johnny enjoys a fortune of $1.5 million as of March 2022. Previously, his net worth in 2021 was $1 million as per tabloids.

Lovesick star is married to his long-term girlfriend Beatrice Minns who is a Theatre designer. The couple began dating in secondary school and were in on-again-off-again relationship. 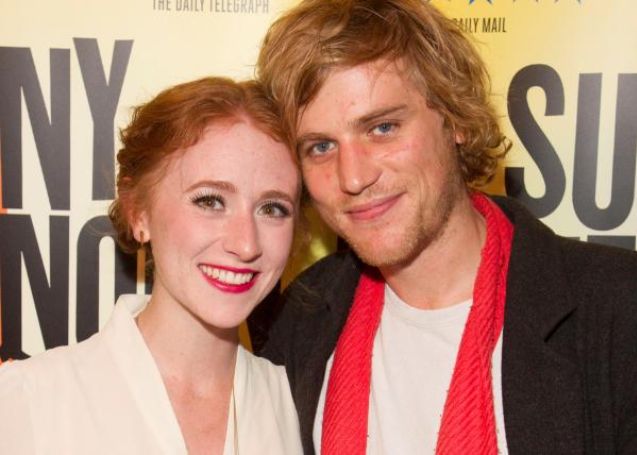 The pair got exchanged wedding rings in 2011 in a private ceremony. Altogether, they shares three children named Gabriel, Ida, and Lorca. As of now, the family of five are leading a blissful life in London. The average proper value at £270,708 in the United Kingdom.