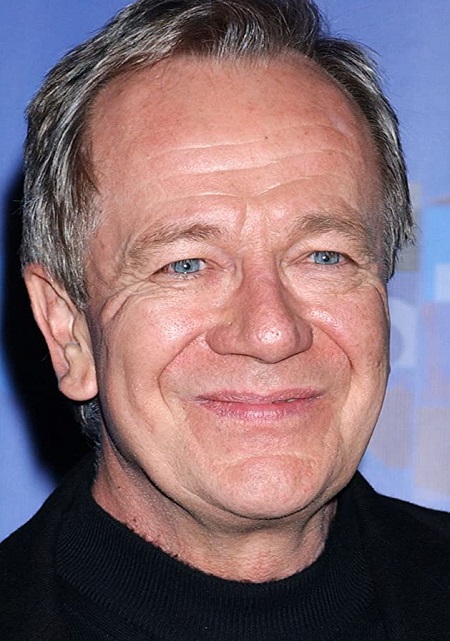 American actor Sam Anderson won the hearts of thousands with his incredible performance as Sam Gorpley on sitcom Perfect Strangers. The actor is also widely known as Bernard Nadler on Lost and for portraying the character of Holland Manners on Angel.

Perfect Strangers’ actor did not open up about his family life, parents, siblings, and childhood. He studied at the University of North Dakota.

In the early days of starting a professional career, Sam taught drama at Antelope Valley College. The actor started his acting career in 1969 and has now worked in many movies and television series. 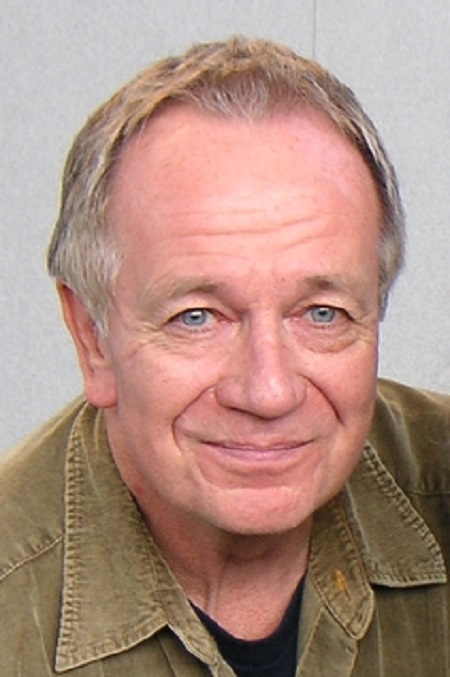 Similarly, she has appeared in movies like Movers & Shakers, Slackers, Breaking the Girls, Ouija: Origin of Evil, Memoirs of an Invisible Man, Forrest Gump, La Bamba, Devil’s Due, I Come in Peace, Airplane II: The Sequel, and so on.

Working in the Hollywood industry, being a prominent actor for over half a century, Sam has definitely collected a high figure of money.

As of 2020, Sam Anderson’s net worth is estimated to be around $3 million. The millionaire actor’s main source of income is his acting career.

Personal Life; Who Is His Wife?

Sam shares the same faith on his personal life, just like his successful professional career. The actor is happily married to wife Barbara Anderson, who is a private school drama and debate teacher working at the Wesley School.

According to the sources, the lovely pair exchanged wedding vows in 1985 in a private-intimate wedding ceremony. They, as of now, enjoy around 35 years of long marital life, never being dragged into divorce issues or extra-marital affairs.

The pair also shares two children together, twins. However, he did not disclose much about his children.