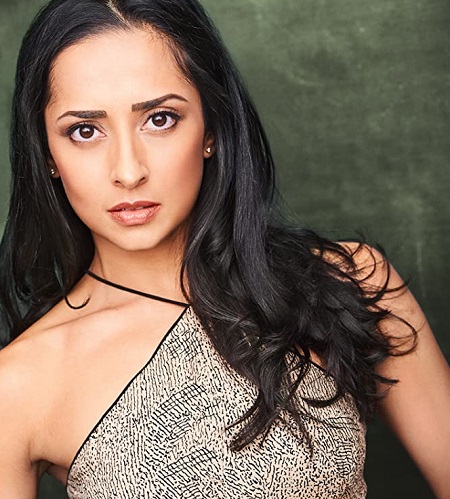 Nitya Vidyasagar is a rising Indian-American actress who grabbed huge attention for appearing as Leela on television series, Sesame Street, from 2008 to 2016. The Omani born actress is the first-ever Indian-American cast member of the series.

Where Was Nitya Born?

Nitya was born on 11th July 1985, in Muscat, Oman. She is currently 35 years old. She was raised in India and the United States of America. She holds dual nationalities; Indian and American. Her ethnicity is Asian.

Nitya graduated with BFA Degree with Honors in Drama from Tisch School of the Arts. She also studied a Minor in Music from the College of Arts and Sciences from New York University. She also trained at Stella Adler Studio of Acting.

The 35 years old actress does not openly share about her personal life. She has kept everything away from the media. She has neither appeared in any kind of interview nor ever posted about her relationship and dating life on social media accounts. 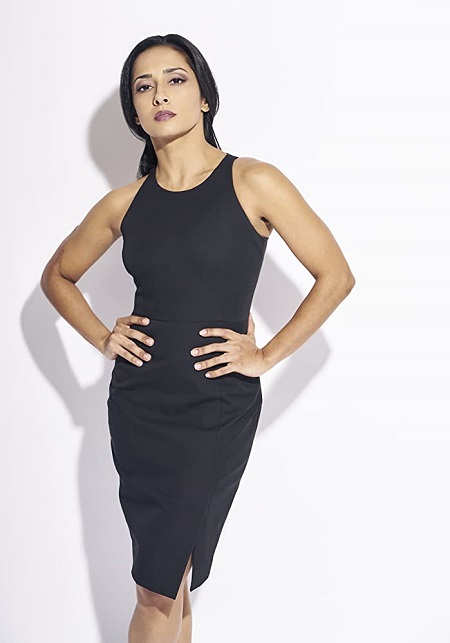 CAPTION: Nitya Vidyasagar did not disclose if she is married or dating anyone SOURCE: Amazon

Nitya has hidden everything away from the media. As there is no any information of her relationships ever talked in the media, she is reported to be single. Likewise, she also did not open up about her past affairs and relationships.

The 35 years old actress has many stages, screen, and television credits under her name. Her screen and television work appear in The Good Wife, Sita sings The Blues, Wall Street: Money Never Sleeps, Sesame Street, Smash, and Suits.

Likewise, her stage performances include in Modern Terrorism: Or They Who Want to Kill Us and How We Learn to Love Them, The Glorious Ones, Puck: A Midsummer Night’s Dream, Coney Island Avenue, Monetizing Emma, NINJA: The Musical, Serendib, and many others.

She is the first-ever Indian-American to be cast in Sesame Street.

Nitya has worked on many screens, television, and stage works, and might be earning a decent figure of money.

As mentioned above, Nitya also has not disclosed the exact figure of her net worth. However, as per tabloids, her net worth is estimated to be around $250 thousand. Her annual salary is $50 thousand per annum.