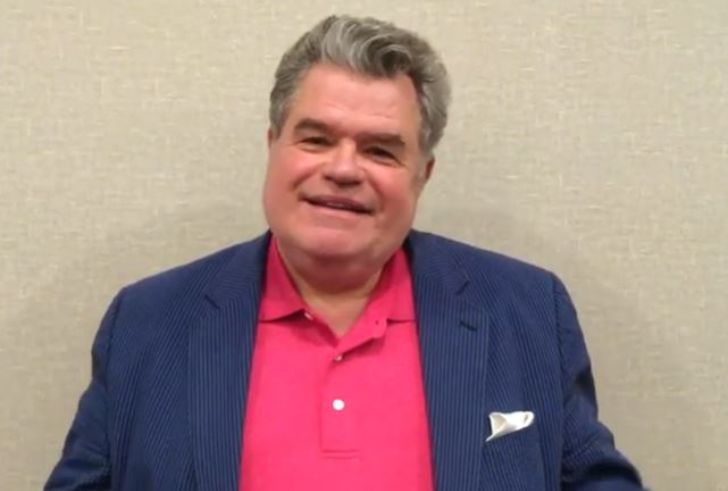 Emmy-winning actor Michael Badalucoo is a professional since 1980, ever since his film debut in Raging Bull (1980). Throughout his career, Badalucco has appeared in 86 TV series and films; he is best known for portraying lawyer Jimmy Berluti in The Practice (1997- 2004). Furthermore, the Brooklyn-born actor appeared in the same aforementioned role in Boston Public, Gideon's Crossing, and Ally McBeal.

Who Are Michael Badalucco's Parents?

Badalucco was born on December 20, 1954, in Flatbush, Brooklyn, New York, the USA. His father Joe Badalucco was a set dresser and a movie set carpenter, while his mother Jean Badalucco worked as a homemaker. Michael's brother Joseph Badalucco Jr. is also an actor, famous for his role in The Sopranos.

An American by nationality, The Practice actor hails from Mexican-American descent. As of May 2021, Badalucco is 66 years old and has a height of 5 feet 7 inches (170 cm).

Began Acting While At School

At the age of 8, Michael posed a picture for the 1963 film Fail Safe starring Henry Fonda, which seed him with acting interest. He attended Xaverian High School in Brooklyn and gained stage experience with work in over 20 theater productions including A Funny Thing Happened On The Way To The Forum and Shaw's St. Joan.

After graduating from high school in 1972, Badalucco enrolled at the State University of New York at New Paltz and obtained a B.A. in Theatre Arts in 1976.

Along with films, Badalucco's prominence in his TV career also began to flourish during the 90s. Already with guest appearances in Law & Order (1993) and New York News (1995), the actor gained the TV career breakthrough after his role in The Practice (1997- 2004).

There, Michael portrayed lawyer Jimmy Berlutti in 166 episodes, sharing the screen with Dylan McDermott, LisaGay Hamilton, Steve Harris, and Camryn Manheim. In 1999, the TV series The Practice earned him a  Primetime Emmy Award for Outstanding Supporting Actor in a Drama Series. 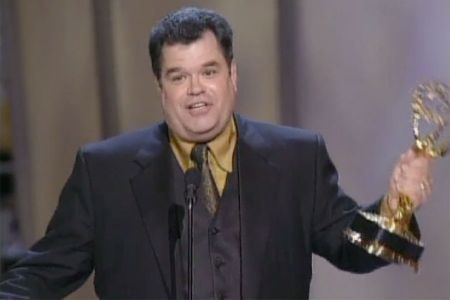 Check out some of his movie credits include:

Career Update: Michael is set to appear in Blue Wonder, where he will portray Walter Freeman. The project is under post-production.

Net Worth In 2021: How Much Is Michael Badalucco's Salary?

As of June 2021, 66-year-old Michael Badalucco has a net worth of $3 million, thanks to his acting career spanning nearly 4 decades. Throughout his career, he worked in a bunch of acclaimed TV series such as The Practice, The Young and the Restless, Bones, and Never Have I Ever. Despite the fact that Badalucco never had a lead role in films, he indeed became a part of commercially successful films: 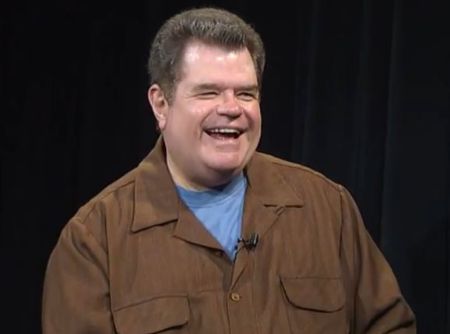 Being a veteran actor, Badalucco earns a considerable sum of money, allegedly in the 6-digit figure. On average, an actor in the United States earns a salary of $57,000 per year.

Michael Badalucco is a married man & enjoys a blissful relationship with his wife Brenda Heyob. As per IMDB, the couple exchanged vows on December 28, 1996, and are together ever since. No report of the duo sharing any children ever came up.

Unlike other celebrities with highlights on their personal life, The Practice actor prefers to keep his relationship details & family status low-key. Reportedly, Michael and his wife live in New York City. He is not fond of social media profiles such as Instagram or Twitter.