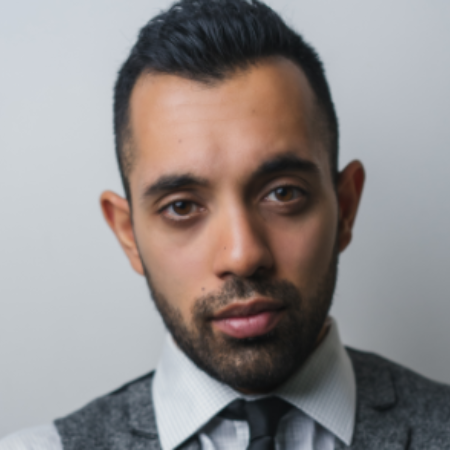 Sachin Sachel is a Canadian actor who starred as Dr. Eric Jackson in The CW series The 100. He has also played notable roles in the crime-drama series The X-Files and action-adventure series Supergirl.

Sachin Sahel was born on July 28, 1985, in Edmonton, Canada. He holds Canadiana nationality, and his ethnicity is Indian. His mother's name is Bharti Sahel. He has an older brother, Rishi Sahel.

As per his education, he went to the University of Alberta, where he received a degree in psychology. As of 2021, he is 35 years old. He stands at the height of 6 feet, which is 1.83 meters.

Sachin Sahel started his acting career in 2010 when he appeared in the television series Fringe. A year later, he was featured in the TV movie And Baby Will Fall and series like Smallville and Supernatural.

Afterward, he made appearances in TV series such as The Killing, Arrow, and Primeval: New World. From 2012-2013, he was cast in the television series Emily Owens M.D.

He worked in the TV movie Swindle in 2013. The next year, he was cast as Ken in the short film Breaking the Rules and appeared in the series Rush. 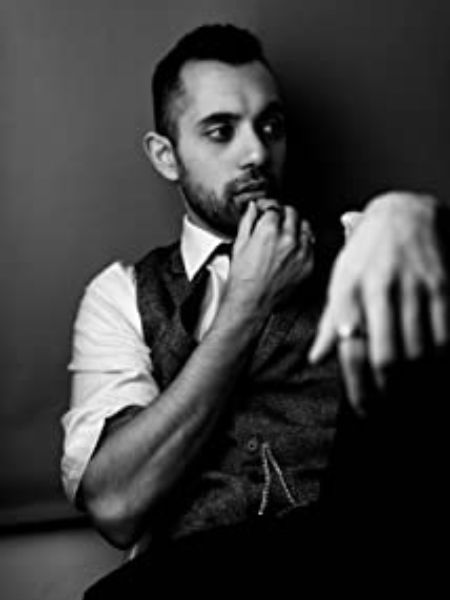 The same year, he played McGill in the action-adventure television series Supergirl. He had a minor role in the drama-romance film Fifty Shades Freed in 2018.

From 2014-2020, the actor starred as Dr. Eric Jackson in The CW series The 100 alongside Eliza Taylor, Bob Morley, Lindsey Morgan, and Paige Turco.

What Is Sachin Sahel's Net Worth?

The 35 years old actor holds an estimated net worth of $1 million as of April 2021. But, the fact is yet to be verified. He mostly earns his wealth from his acting career.

He has appeared in the drama-romance film Fifty Shades Freed, which was made under the budget of $55 million and gained a worldwide box office collection of $372 million.

Canadian actor Sachin Sahel is actually married to his longtime girlfriend and co-star Tasya Teles, who played Echo in The CW series The 100. As per his Twitter post of November 2017, the couple exchanged wedding vows in Paris after dating few years. 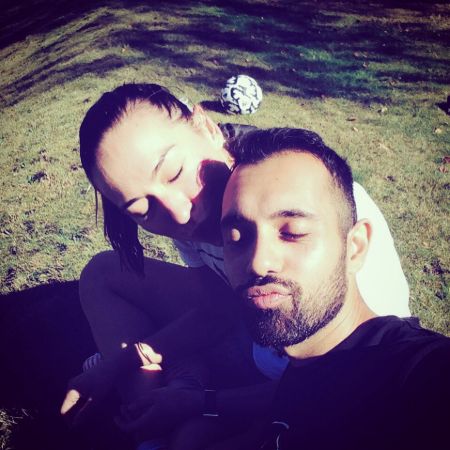 He revealed the news about his marriage when a fan asked him about his wedding plans. 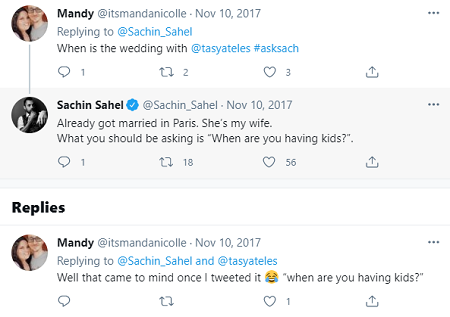 CAPTION: Sachin Sahel revealed about his marriage with wife Tasya Teles to a fan who asked him about his wedding plans SOURCE: [email protected]_Sahel

The couple is very active on social media and never misses a chance to showcase their love for each other.