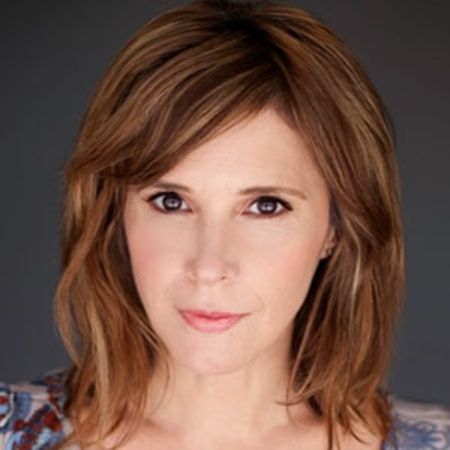 Sabrina Lloyd is best known for playing the role of Wade Welles in the Fox science fiction series Sliders and Natalie Hurley in the ABC television sitcom Sports Night. She has been married to Ross Smith since 1997.

Sabrina Lloyd was born as Sabrina Anne Lloyd on November 20, 1970, in Fairfax County, Virginia, the United States of America.

Sabrina Lloyd started her acting career when she was only 13 years old; she played the role of Pepper in a Mount Dora production of Annie.

At the age of 15, she participated in a student exchange program in Brisbane, Queensland, Australia. She studied acting at the Brisbane Royal Theatre Company, and exclusively performed in theaters until the age of 18.

Lloyd made her television debut with the role of Betsy in an episode, "Bringing Down the House," of the 1988 action series, Superboy.

She has since appeared in numerous other television series such as Endurance, Madigan Men, Sports Night and The New Leave It to Beaver.

In 1995, he was cast as a series regular, Wade Welles, in the Fox sci-fi series, Sliders. She appeared on the show until 1999, alongside Jerry O'Connell, Kari Wuhrer and Cleavant Derricks.

From 1998 to 2000, Lloyd appeared as Natalie Hurley on the ABC television sitcom, Sports Night. In the first season of NUMBeRS, she portrayed Terry Lake alongside David Krumholtz, Navi Rawat and Rob Morrow.

Sabrina Lloyd is one of the successful American actress and throughout her career, she has added a substantial amount of money in her bank account.

She has an estimated net worth of $1 million, according to the Celebrity Net Worth website. As for her salary, just like other television stars, Lloyd earns around $40 thousand per episode of a series.

Married to Ross Smith Since 1997

As we mentioned earlier, Sabrina Lloyd is a married woman. The 49-year-old actress has been married to her loving husband Ross Smith since 1997. 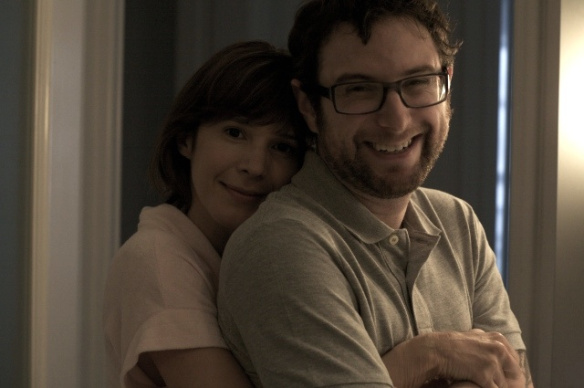 It's unknown when and how the husband-wife duo first met but as per the report, the couple dated for a long time before they tied the knot in an intimate wedding ceremony.