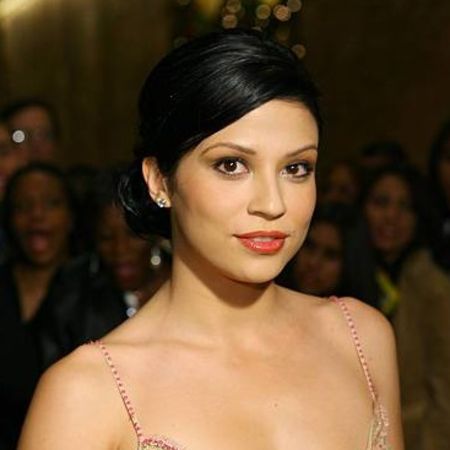 Navlata Rawat, who is known with her stage name Navi Rawat, is an American actress widely known for her role as Theresa Diaz in The O.C and Amita Ramanujan in Numb3rs. She has also appeared in movies like Feast and Loveless in Los Angeles, and television series like Fastlane and Magnum P.I.

She is the only daughter of German mother Claudia Littmann and Indian father, Rajaji Rawat. She was raised in Miami, Florida, by her parents.

Navi Rawat has been working in the entertainment industry for more than fifteen years. She has collected $600 thousand net worth. She gathered her net worth from her acting career. Her husband Brawley Nolte's net worth is $2 million, and the couple enjoys $2.6 million worth in total.

The 5 feet 6 inches tall actress also appeared in various movies and collected thousands of dollars for her work in the films. Her film House of Sand and Fog has collected $16.9 million in the box office. 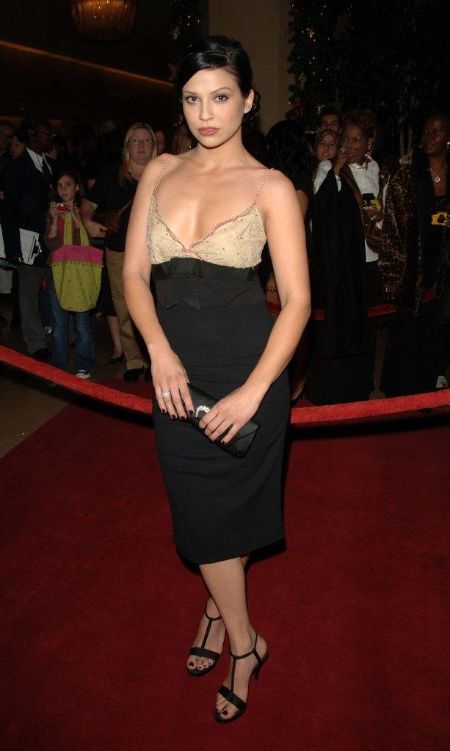 In 2003, Navi appeared in another big role as Theresa Diaz in The O.C. for which she appeared in 13 episodes. Later, she also appeared with small roles in movies like Loveless in Los Angeles, Ocean of Pearls, and Tom Cool.

Rawat got her leading role as Amith Ramanujan in the crime drama television series Numb3rs in which she appeared with actors like Rob Morrow, Aya Sumika, and Sabrina Lloyd. She was last seen as a guest artist in television series Magnum P.I. in 2018, and her movie The Collected will be released soon.

Is A Married Woman

The 42-year-old actress is married and has a child from her conjugal life. She is married to actor Brawley Nolte. Brawley is the son of the actor, Nick Nolte. The couple tied the knot on 22nd September 2012 at San Ysidro Ranch in Montecito, California. 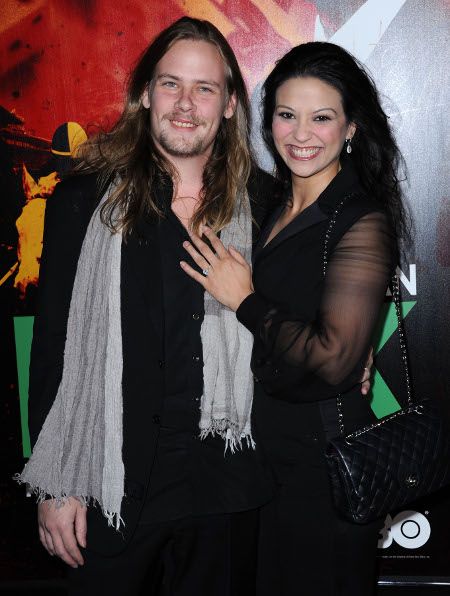 The couple is blessed with one daughter whose identity is not revealed. The couple enjoys happily without any controversies and rumors that surround their marriage life.