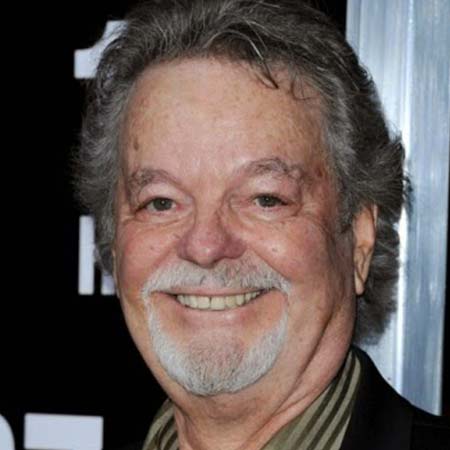 Russ Tamblyn is an American actor and dancer who has contributed more than five decades of his life in the acting field as he made his debut back in 1948. In 1957, he was nominated for an Oscar Award for his work in movie Peyton Place. Besides he is also known for his work in movies and TV shows such as Father of the Bride, Seven Brides for Seven Brothers, Django Unchained, The Increasingly Poor Decisions of Todd Margaret, and The Haunting of Hill House to name a few.

Russ Tamblyn was born Russell Irving Tamblyn on December 30, 1934, in Los Angeles, California to Sally Aileen (Mother) and Eddie Tamblyn (Father). Both of his parents were actors. The actor is of American nationality and belongs to white ethnicity. 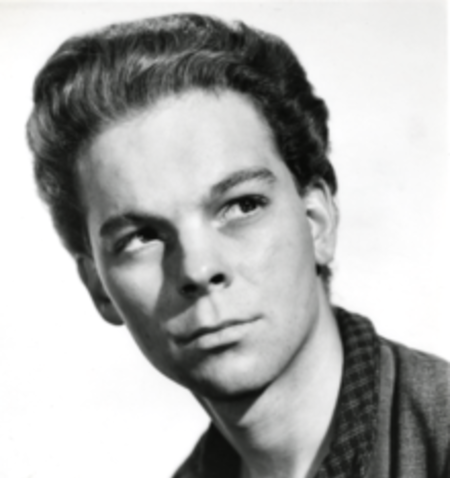 He has a younger brother, Larry Tamblyn. Since his childhood days, he was a very active child and was interested in the gymnastics, dancing and also in acting.

The iconic actor, Russ Tamblyn started his career from the stage and his life took a right turn after he was noticed by Hollywood actor Lloyd Bridges. His first big screen debut was in the movie The Boy With Green Hair in the year 1948. After a year, he earned a bigger role in the movie, The Kid from Cleveland.

Since then, he has worked in several movies such as Brides for Seven Brothers, Father’s Little Dividend, Son of a Gunfighter, Samson and Delilah, Django Unchained, West Side Story and so on. He has also worked as a choreographer and writer in the movie, Neil Young: Human Highway.

He also appeared in the TV series such as Running Mates, Joan of Arcadia, Inherit the Wind, The Haunting of Hill House, Twin Peaks: The Return and so on.

Russ Tamblyn who has been in the Hollywood industry for more than 50 years has accumulated $3 million as his total net worth. An average salary of an actor is around $50 thousand per year and it is obvious he is earning more than the average salary.

Tamblyn has been married thrice. Currently, he is living happily with his third wife, Bonnie Murray Tamblyn who is a singer-songwriter. The couple wedded in 1981 and since then, they are going very strong. Together the couple has welcomed daughter, Amber Tamblyn in 1983.

Firstly, he was married to actress Venetia Stevenson in 1956 but it didn't last more than a year. Later on, in 1960, he walked down the aisle with Elizabeth Kempton and the couple welcomed daughter, China. Unfortunately, after 19 years of the marital relationship, they divorced in 1979.

In October 2014, he underwent open heart surgery but there was some complication in his surgery, however, in February 2015, it was reported that his health has improved.