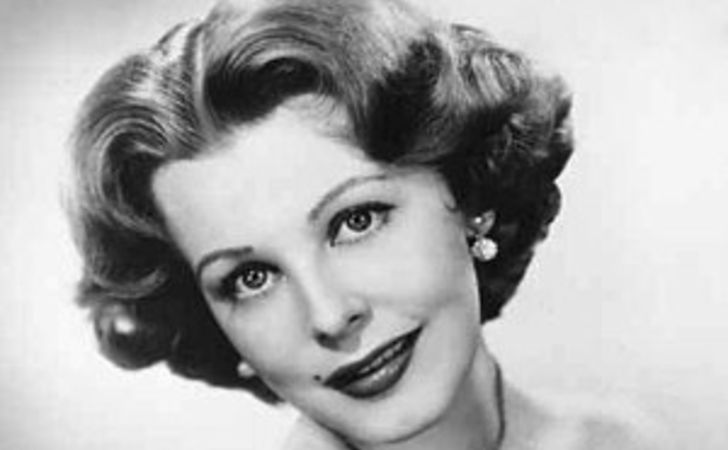 Venetia Stevenson is a former English-American actress who has appeared in several movies and TV shows during the 1950s. At the beginning of her career, she was marked in the cover page of several renowned magazines as well. She came from the strong Hollywood background as both of her parents were renowned personalities of Hollywood.

Venetia Stevenson was born to film director Robert Stevenson and actress Anna Lee on March 10, 1938, in London, England as Joanna Venetia Invicta Stevenson. She has a British and American nationality while her ethnicity is Caucasian.

Her parents' divorced in 1944 and after divorce, she stayed with her father and stepmother. She has a half brother, Jeffrey Byron.

Venetia started her theatrical debut in April 1955 in Phoenix, Arizona with her mother. The lady started her career from the TV series, Cavalcade of America in 1954. Later, she appeared as Amy Spettigue in Playhouse 90 in 1957.

In total, Venetia has appeared in around 22 movies and tv shows. Her last appearance was in The Sergeant Was a Lady in 1961 as Sgt. Judy Fraser. Besides she has also worked as a model for several magazines.

Venetia Stevenson must have a net worth in six dight number but she has always preferred not to share her wealth. An average salary of the actor in the 1950s was around $3,300, so she also might have earned in the same range. If we had to guess her net worth, she should have around $2 million worth of fortune under her name.

The 81 years old, Venetia Stevenson has married twice. Firstly, she was married to Russ Tamblyn who was an actor-dancer. They wedded on February 14, 1956 (on the day of  Valentine) in the Wayfarers Chapel in Palos Verdes and at that time, she was just 17 years old. However, the couple divorced just after a year in April 1957. 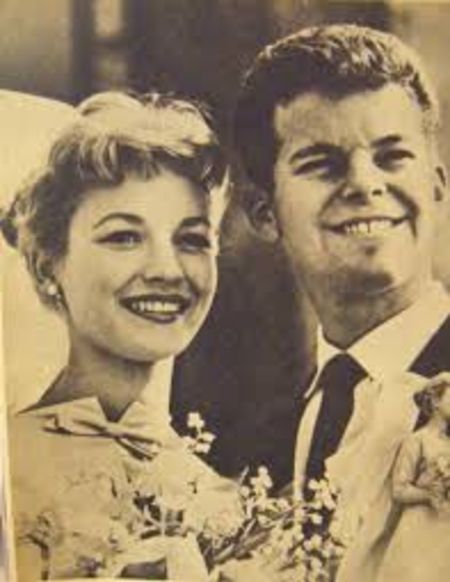 After some years of divorce, she started dating her costar Audie Murphy from Seven Ways from Sundown.

In 1962, she again married Don Everly. Together the couple has shared two daughters: Stacy Everly and Erin Everly and a son, Edan Everly. Unfortunately, the couple divorced in 1970.