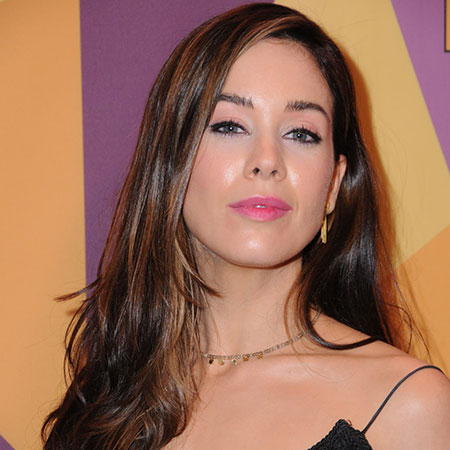 Have you ever watched the 2005 British soap opera, Hollyoaks? If yes then you might know the character Louise Summers played by Roxanne McKee. She won several awards for her outstanding work in the series including 2007 British Soap Awards in the category of Sexiest Female, and Inside Soap Award in the category of Sexiest Female. Besides, the British actress McKee is known for her appearnces in movies and TV series like Lip Service, Dominion, Game of Thrones, and The Legend of Hercules to name a few.

Roxanne McKee was born on August 10, 1980, in Canada, to the North American ethical society. McKee has dual nationality of British and Canadian.

Regarding her education, she earned a BA degree in Social Policy & Political Studies from the Royal Holloway, the University of London and graduated in the year 2005.

Soon after her education, Roxanne McKee was selected to portray the main character of Louise Summers over 35,000 applicants in the 2005 British soap opera, Hollyoaks, until 2008. She was cast along with Stephanie Davis, Jennifer Metcalfe, Jorgie Porter, and others. She won several awards including 2007 British Soap Awards in the category of Sexiest Female for her role.

In 2010, she made her debut in silver screen with the British horror film, F as a lead role Nicky Wright. Further, McKee's other movies credit Wrong Turn 5: Bloodlines, Vendetta, The Legend of Hercules, Ironclad: Battle for Blood, and many others. 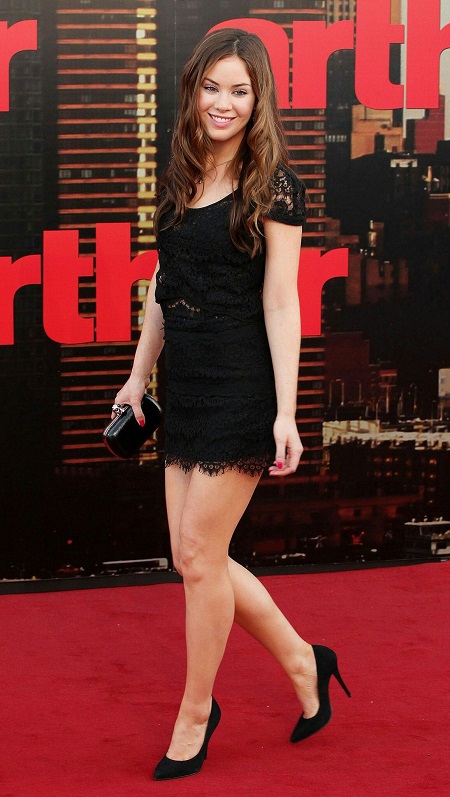 Moreover, McKee has made notable appearances in other TV series such as EastEnders: E20, Lip Service, Alt, and Crossfire among others. As of 2019, her most recent appearances was Captain Natalie Reynolds in British-American action television series, Strike Back: Retribution.

Considering her work and experiences, Roxanne McKee's net worth might be in millions, which all thanks to her acting career. As of 2019, her exact net worth has not been revealed, but it is expected to be in millions.

Roxanne McKee is possibly single and not married at the moment. The actress is quite secretive about her personal life especially when it comes to her dating life and boyfriend.

However, going through her Instagram account, it seems the actress is in a relationship. On 27th March 2018, she posted a picture of kissing someone with the caption, 'Monday’s bite'. Sadly, Roxanne has not revealed about her possible boyfriend.