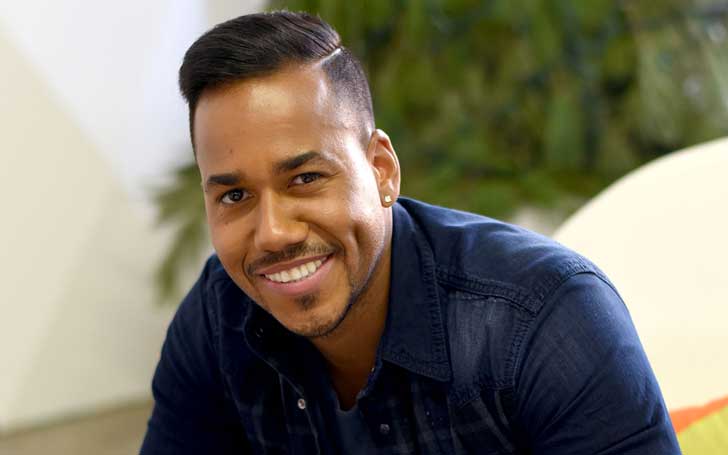 Anthony Santos aka Romeo Santos has welcomed a second child, a baby boy. The 37-year-old singer and songwriter announced the birth of his second child through an Instagram post.

He shared a photo showing the feet of his newborn child on his Instagram where he wrote: "Mis Dos Nuevos Bebes Este Año"(My two new babies this year) in the caption.

In the same post, the singer teased his highly-anticipated new album, Utopia. He is also credited for bringing English-language artists into the Latin market. He has featured several English music artists including Usher, Drake, Kevin Hart, and Nicki Minaj.

Romeo, who has remained secretive about his personal life throughout the years hasn't revealed any more information regarding his newborn child like the date of birth and the sex of the baby. However, Billboard revealed Santos' newborn child is a boy.

According to People, Santos is already a father to a son Alex Damian. During an interview with Telemundo in 2013, Santos talked about being a father for the first time. There he told when he first became a father, he wasn't excited and "ran like a coward."

I enjoy being with my son and I love him, but at the moment I was so young, and the only thing that I could think of was the music career.