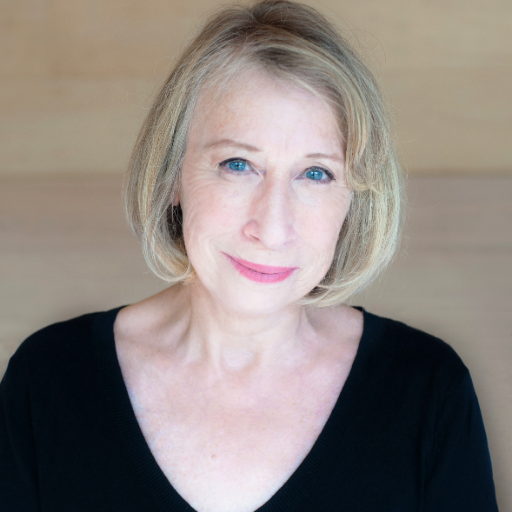 Primetime Emmy Award-nominee Canadian actress, Robin Duke first grabbed attention following her work on the comedy TV show Second City Television and Saturday Night Live. She is also most known for playing Wendy Kurtz on the CBS sitcom Schitt's Creek from 2015-2019. The actress also has rendered her voice on many projects like Bigfoot and Max & Ruby.

Robin Duke was born on 13th March 1954, in Etobicoke, Ontario, Canada. She is a Canadian as per her nationality and holds white ethnicity.

Duke attended Burnhamthorpe Collegiate Institute in Etobicoke. There, she also became a friend with Catherine O'Hara, a Canadian actress, writer, and comedian.

Robin Duke first appeared as Doris in the comedy TV series King of Kensington in 1977. Two years later, she starred in the drama-sport film Running.

From 1976-1981, Duke worked as Molly Earl/ Wife in the comedy TV series Second City TV. From 1981-1984, she also played Ike/Shelly Winters in the comedy-music TV show Saturday Night Live. Her appearance in the show earned her a Primetime Emmy Award nomination so far. 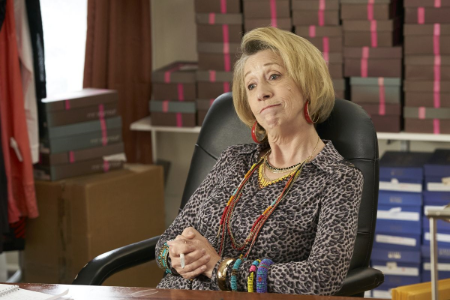 In 1985, Robin featured in John Blanchard's The Last Polka. Her other notable projects include Club Paradise, Blue Monkey, and Only You. In 1993, she got a role in the fantasy-romance film Groundhog Dog.

In 1996, Duke appeared in Sci-Fi comedy film Multiplicity. Robin portrayed Wendy Kurtz in the CBC television Schitt's Creek alongside Eugene Levy, Dan Levy, and Sarah Levy. She appeared in the show from 2016-2019.

Prior to her role in movies and TV shows, the 5 feet 5 inch-tall actress also has provided her voice in animated-series like Bigfoot, Max & Ruby, and Marvin the Tap-Dancing Horse.

The group also toured many countries like the United States and Canada as well. Furthermore, they attended the Edinburgh Festival in Scotland.

The 65-year-old actress, Robin Duke's net worth is estimated to be $500 thousand, as of January 2020. Her years-long career in the industry has played a major role in her journey to $0.5 million.

Relationship With Her Husband Hendrik Riik

Groundhog Day actress, Robin Duke is a married woman. The actress tied the knot with her then-boyfriend Hendriik Riik. Sources suggest that the couple dated for years before they got married.

The couple is also blessed with one child  The family of three currently lives St. Catherines.