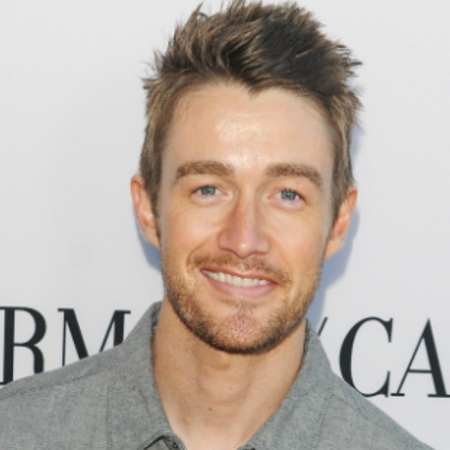 Robert Buckley was born Robert Earl Buckley on May 2, 1981, in Claremont, Los Angeles, California, the United States. As per his nationality-ethnicity, he is White-American.

He attended the University of California, San Diego, where he obtained a degree in economics. During his college years, he appeared as one of the contestants on The Price Is Right. After he completed his graduation, he moved back to Los Angeles to kick-start his acting career.

He made his acting journey with his debut performance as Michael Bauer on MyNetworkTV primetime telenovela Fashion House in 2006. 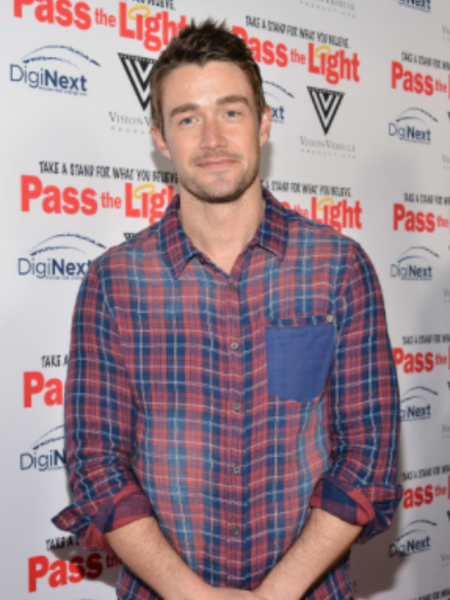 The same year, he got his first film role as Matt in the horror film When a Killer Calls. From 2008-2009, he played Kirby Atwood in NBC's Lipstick Jungle.

From 2015-2019, he appeared as Major Lillywhite in The CW's iZombie alongside Aly Michalka, Robert Knepper, and Rose Mclver.

Robert Buckley owns an estimated net worth of $5 million as of March 2021. He amassed his riches from his work in television series and movies.

The actor was part of films like When a Killer Calls, Killer, Movie, Petrified, and TV series such as One Tree Hill, 666 Park Avenue, iZombie, and more.

The 39-year-old Robert Buckley is a married man. He tied the knot with Jenny Wade in May 2018. She is an actress known for her roles in FOX's The Good Guys and The CW's Reaper. 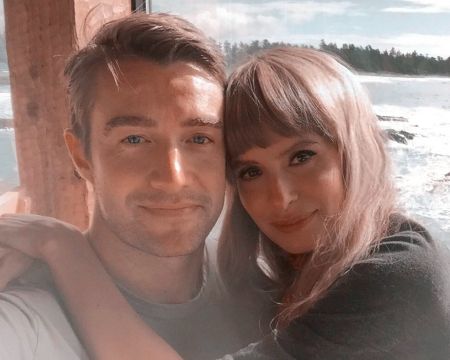 Prior to that, he was in a relationship with actress Lindsay Price from 2007 until 2008. He has also dated many celebrities like Jasmine Dustin, Joanna Garcia, Whitney Port, and Jena Sims.

He also began dating actress, singer, and author, Lea Michele in 2016. The relationship, however, was short-lived.