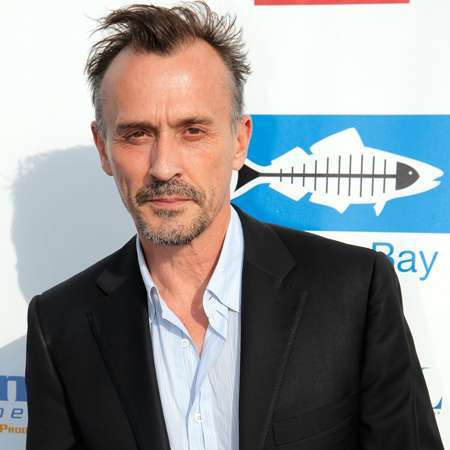 Robert Lyle Knepper is an actor of American nationality, known best for his roles in the drama series Prison Break and on films like Good Night and Good Luck, Transporter 3 etc. he was born on the 8th of July, 1959 and has been indulged in the acting fraternity since 1977 according to his bio. He was born to parents Pat Deck and Donald Knepper.

Knepper was interested and influenced into acting since a very small age and was raised in Maumee, Ohio. He was enrolled in the Maumee High School for his education and later was enrolled in the Northwestern University. He started his career in theatre next. He started his career with The Papre Chase as well as That’s Life! and then started appearing in major roles in films like Everyone Says I Love You and Wild Thing. He has also been known to have appeared in television series like ER, Law and Order, The Next Generation as well as Star Trek. His best known roles on television have been as Theodore Bagwell in the hit series Prison Break. This role of his made him one of the greatest televsion villains of all time which led him to be cast in several films like Hitman, The Day the Earth Stood Still, Good Night and Good Luck etc.

The final season of Heroes cast Robert as Samuel Sullivan and this role too was considered to be highly influential in the success of his career. The other roles of this personality include appearing in R.I.P.D, The Blacklist, and Percy Jackson: Sea of Monsters etc. all of which have been hugely appreciated by fans.

As far as the personal life of Robert is to be taken into consideration, it has been known that he is currently single. He had been a married man but the marriage of him and his spouse did not turn to be suitable for their favor and they split up doe to problems between them. His wife, named Tory Herald was his girlfriend previously. They started a relationship and got married later on 2005. After this, they had a son named Benjamin Knepper together but had no other children. Their affair split later and they got a divorce. After splitting up with his wife, he has never been surrounded with rumors of dating anybody from the acting fraternity and currently seems to be single and also seems to be hiding the details regarding his relationship from his fans.

Knepper has managed to bag up a net worth of a whopping 2 million dollars due to his negative roles portrayed on screen. He has been known to have been paid a huge salary for his role in Prison Break. He has a height of 5 feet and 10 inches.