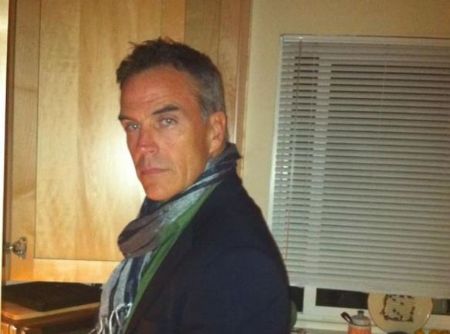 Richard Burgi is an American actor who has been contributing to the film industry since 1986. He is famous as Det. Jim Ellison on The Sentinel, Karl Mayer on Desperate Housewives, and Ashland Locke in CBS daytime soap opera The Young and the Restless.

What Is Richard Burgi Net Worth?

As of 2021, Richard's fortune has not been officially disclosed yet; however, he is a s sumed to have a worth of $3 million. Professional since 1986, his total acting credits are 106 which are the primary source of his earnings.

Back in 1986, the Montclair, New Jersey native made his debut with the television series Another World. Until 1988, he portrayed the main role, Chad Rollo in the soap opera alongside Denise Alexander, Lewis Arlt, Jane Cameron, and Brent Collins. 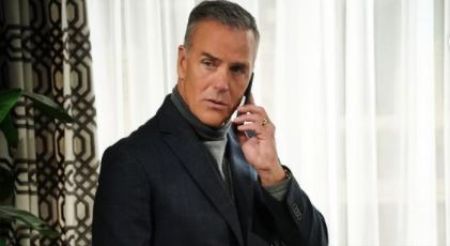 Furthermore, his other notable television credits include Days of Our Lives, One West Waikiki, The Sentinel, The District, 24,  Las Vegas, and General Hospital. Currently, he has been playing the role of Ashland Locke on the CBS soap opera The Young and the Restless starring Eric Braeden, Camryn Grimes, Michael Mealor, and Hunter King.

Similarly, the 63-year-old American actor is a part of movies like Decoys, Cellular, In Her Shoes, Hostel: Part II, Friday the 13th, The Green Inferno, Fatal Instinct,  No Letting Go, and The 2nd. As per IMDb, her post-production works are Manopause and Out for Vengeance.

Richard Burgi was born Richard William Burgi on July 30, 1958, under the birth sign Leo. The 63-year-old is a native of Montclair, New Jersey, the United States. His height is 6 feet 2-inch or 188 cm tall.

He holds American nationality and belongs to Caucasian white ethnicity. He was raised alongside his brother Chuck Burgi, a rock drummer who has toured with Billy Joel.

Desperate Housewives famed actor is currently married to Liliana Lopez. The couple walked down the aisle on February 11, 2012. 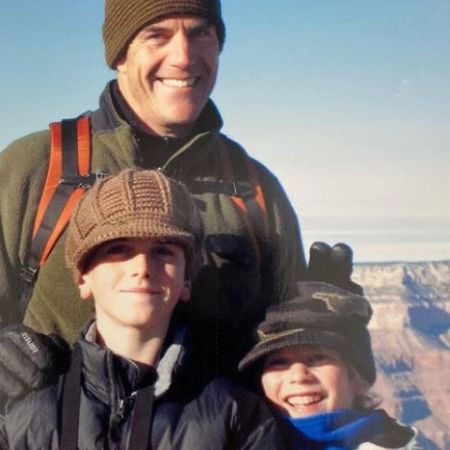 Previously, Burgi exchanged wedding rings with Lori Kahn on November 25, 1995. He along with his ex-wife shares two children, sons, Samuel and Jack. Later, the duo divorced in 2011.

Days of Our Lives cast currently lives in Southern California. As of 2021, he is active on Twitter with 3.420 followers.

Likewise, Richard is available on Instagram with 12.9k followers. His social media pages are full of his pictures with his family, friends, and work-related posts.