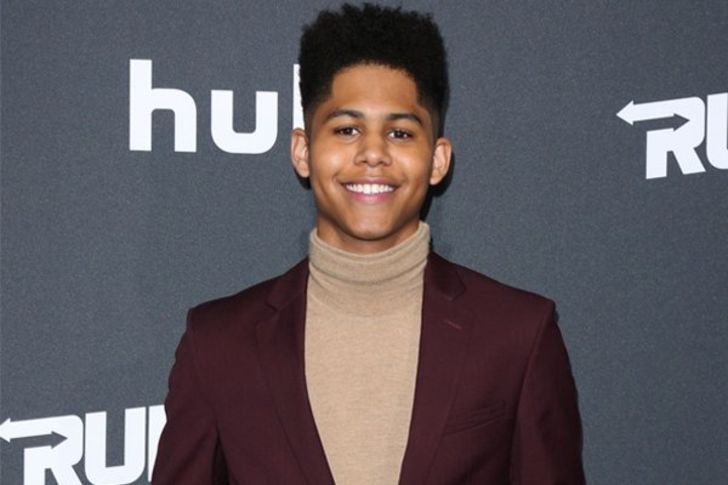 Rhenzy Feliz, an American actor got his career breakthrough after portraying Alex Wilder / Magistrate’s Son in Hulu TV series Marvel's Runaways (2017- 19). Professional since 2016, Feliz acting career spans only 4 years in 2020 while his prominence on the screen is barely behind that of an acclaimed actor. The Bronx native has appeared in other TV series such as Casual, Teen Wolf and Kevin (Probably) Saves the World.

Who Are Rhenzy Feliz's Parents? Age and Height?

Born on October 26, 1997, in The Bronx, New York City, New York, Feliz is an American by nationality and is of Dominican descent. Reportedly, he was raised by his 21-year-old single mother. Later, Rhenzy moved with his mother to Florida where he attended 8 different elementary schools as they frequently relocated around the state.

After his mother remarried, Rhenzy Feliz moved to Los Angeles & attended Santa Monica High School. He graduated with a major in Drama.

Before landing on the TV, Feliz along with his team competed in the 2016 August Wilson Monologue Competition and became its finalists. .Moreover, he appeared in The Music Center's Spotlight Program that saw him recognition which would become a ladder to TV fame.

In 2016, at the age of 19, Rhenzy made his acting debut through comedy-drama TV series Casual. He portrayed the role of  Spencer in 10 episodes of the series, along with the casts: Michaela Watkins, Tommy Dewey, and Tara Lynne Barr. Then, he appeared as Aaron in 5 episodes of Teen Wolf (2017) starring Tyler Posey, Crystal Reed, Dylan O'Brien, and Linden Ashby. 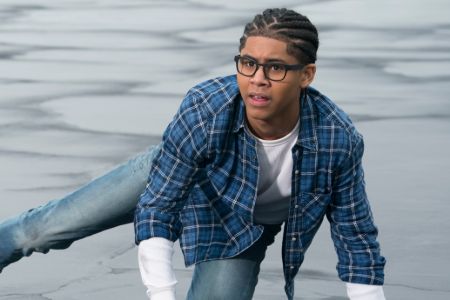 After appearing in an episode of Kevin (Probably) Saves the World (2018), the American actor made his first-ever feature film work in All Together Now (2020) alongside Auliʻi Cravalho, Judy Reyes, & Justina Machado.

Who Is Feliz Currently Dating?

Back in 2018, Rhenzy Feliz made highlights with his relationship with girlfriend Isabella Gomez, famous as One Day at a Time actress. Even more, Isabella openly talked about their dating on a Tweet of December 2018. Reportedly, they were set up by a mutual friend named Ariela Barer. 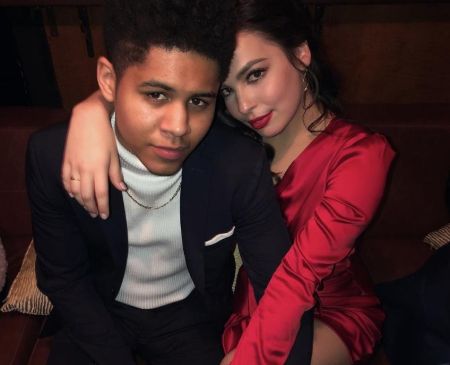 However, in 2020, the Runaways actor & Isabella's social media mentions dedicated to each other are barely available. Some sources claim that they broke up after a year of dating.

No further report on Feliz's new girlfriend or rumors of a possible relationship is out.

According to online sources, Rhenzy Feliz has a net worth of $100,000 as of October 2020. His major income source is acting. especially the role of Alex Wilder in Marvel's Runaways that earned him tens of thousands of dollars per episode.

Currently, he resides in Santa Monica, California, but is yet to open up about his residence & other property portfolios.