Revealed!! Ed Sheeran And Girlfriend Cherry Seaborn Are Engaged; 'We Are Very Happy And In Love' 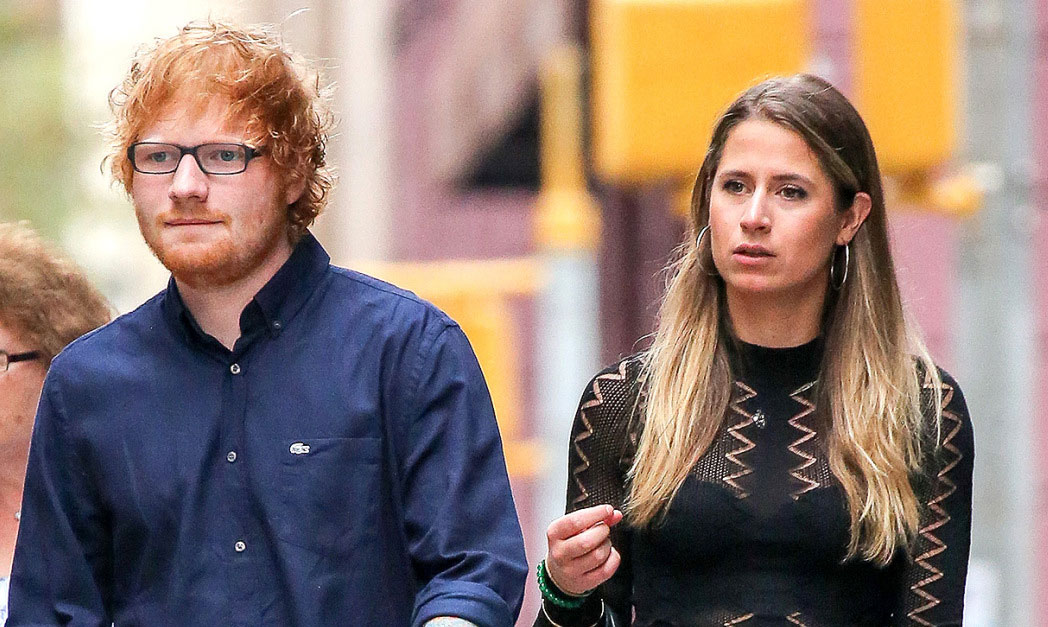 Congratulations are in order for the Perfect singer Ed Sheeran and his love Cherry Seaborn, who have got engaged after three years of dating.

The 26-year-old English singer announced he and his love of three years Seaborn engaged before the new year on social media on Saturday, 20 January.

Sheeran wrote alongside a photo of him and his girlfriend,

Got myself a fiance just before new year. We are very happy and in love, and our cats are chuffed as well xx

The Thinking Out Loud singer Sheeran and Seaborn, a risk advisory consultant have been familiar with each other since their high school days, however, they started dating only in summer 2015 after singer Taylor Swift invited Seaborn in her Independence Day fete at her Rhode Island home.

I've known Cherry since I was 11. She worked on Wall Street in New York, and I had like six shows [around New York in 2015]. It was around then, and we reconnected. I went on tour again, and then I went to Taylor's 4th July Party.

I was texting [Seaborn], and she was like, 'I'm in Rhode Island at a 4th July party, and I was like, 'So am I.' I kinda said to Taylor, 'Can I invite one of my old schoolmates?' The rest is history.

Earlier in February, the Shape of You singer alluded to his relationship with his girlfriend on Radio 2 where he said,

I spent every day for a year with this certain person, we kind of have a strong relationship now, which is good.

I'm really secure now, we live together and we have cats and I think when you have cats that's kind of it.

Sheeran's fiancee Seaborn is a keen field-hockey player, who studied at Duke University in North Carolina. Seaborn later worked in the Wall Street, New York before she began living together with Sheeran in England.