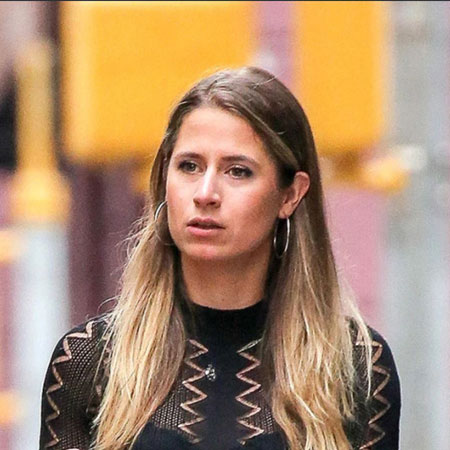 English born Cherry Seaborn is a wife of singer and composer, songwriter Ed Sheeran. Cherry and Sheeran have been in a relationship since their childhood. She came to limelight in 2016, when she relocated to England from America to be with him.

Cherry Seaborn was born to father Matthew Seaborn and mother Ann Lancaster on May 6, 1992, in Suffolk, United Kingdom. She has a brother, Charlie Seaborn with whom she grew up in Suffolk.

Seaborn completed her secondary education from Thomas Mills High School in Framlingham, Suffolk where she met her future husband, Sheeran. Seaborn studied molecular biology at Durham University before she moved to the United States for further education where she enrolled at the Duke University in Durham, North Carolina.

Cherry had said on Duke University's official website that she always wanted to study in the United States ever since her high school days. She further said, she looked into different schools that were good at both academics and hockey. And, she also said, she was really fascinated by Duke.

Cherry Seaborn's Profession and Career And Net Worth

Cherry Seaborn is not involved in any profession currently, but she was a hockey player for her University college in the USA. Seaborn even led her hockey team to back-to-back British University championship in 2012 and 2013. 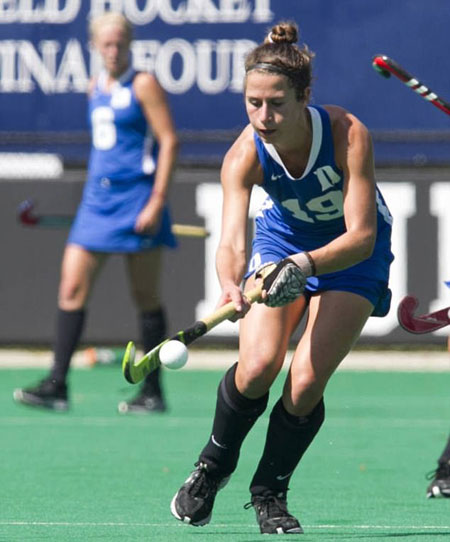 According to The Sun, Cherry worked as an Advisory Consultant at Deloitte & Touche LLP in New York before she moved back to the United Kingdom.

Cherry Seaborn has not been active in any profession currently. Previously, she worked as a consultant at Deloitte & Touche LLP. Her exact income and net worth are under review.

On the other hand, her husband Ed Sheeran has a whopping net worth of $110 million. The Perfect singer amassed the huge net worth from his career as a singer, songwriter, record producer and actor. The lovebirds have four houses next door to each other in Suffolk village which they bought in January 2018.

Cherry Seaborn rose to spotlight for being in a relationship with Ed Sheeran. The couple, who were childhood sweetheart, has been in a relationship publicly since 2016. According to US Magazine Seaborn and Sheeran started dating in 2015. They were rumored to be in a relationship after they were spotted together in New York City in July 2015.

In March 2017, Sheeran told US Magazine he and Seaborn reunited during his tour to New York when the lovebirds hung out and reconnected. Later, singer Taylor Swift invited them both at her Independence Day fete at her Rhode Island home in summer 2015, after which the couple started dating. 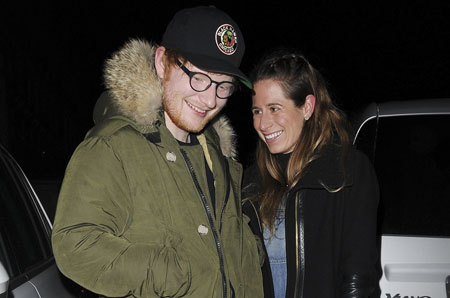 In January 2018, they announced they were engaged before New Year 2018. Months after announcing their engagement, Sheeran hinted their marriage, however, he didn't confirm the wedding. It was only in July 2019, when Sheeran confirmed the pair married in a private ceremony at his country estate.

They reportedly tied the knot shortly before Christmas 2018 in a wedding attended by around 40 friends and family members. Seaborn and Sheeran are yet to share any children.