Revealed!! Avicii Died Of Self-Inflicted Wound By A Broken Glass 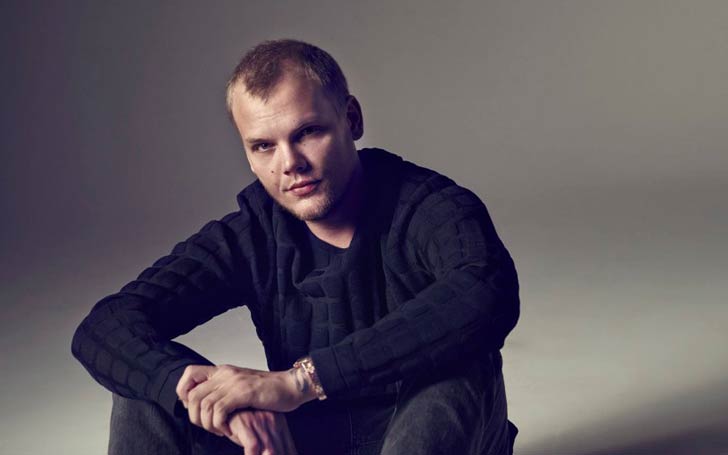 DJ Avicii committed suicide by cutting himself with a broken glass in his hotel room, TMZ reported.

The site said the sources familiar with the surrounding the DJ's death confirmed that he took his own life which his parents also suggested last week. 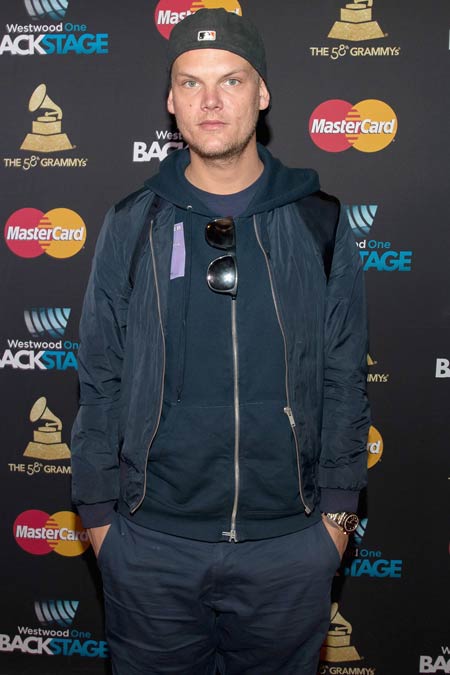 The cause of his death was excessive blood loss after he cut himself with a shard of glass. Avicii reportedly broke a bottle, which one of the sources suggested of wine, that he used to inflict the fatal injury.

Avicii's family released a statement on Thursday, 26th April where they suggested his death a suicide. They also emphasized that Avicii, whose real name was Tim Bergling, battled to find meaning in his life once he finished touring.

Our beloved Tim was a seeker a fragile artistic soul-searing for answers to existential questions. An over-achieving perfectionist who traveled and worked hard at a pace that led to extreme stress.

When he stopped touring, he wanted to find a balance in life to be happy and be able to do what he loved most-music.

The Sweden-born music producer and DJ, Avicii was found dead in a hotel room in Oman on Friday, 20th April.