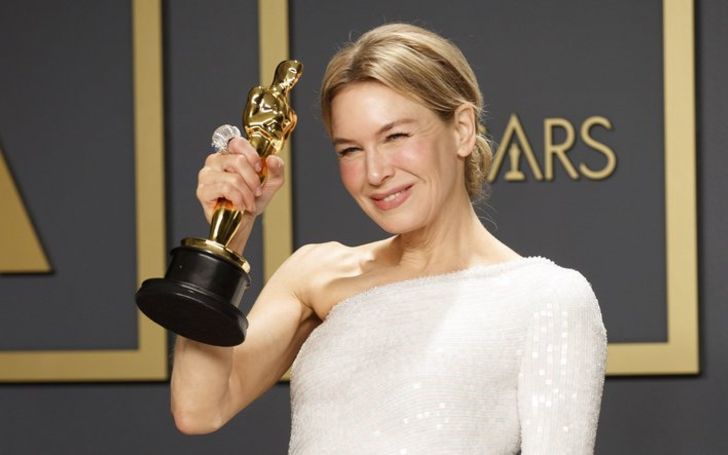 Renée Zellweger won an Oscar Award for the second time. She received the Best Actress Award at the Academy Awards 2020 on Sunday, February 9.

Zellweger, 50, got the prestigious award for her role as the late Judy Garland in the 2019 drama romance film, Judy.

This comes 30 years after Garland appeared in the 1939 fantasy adventure film, The Wizard of Oz. The film is a story about Garland's one year before she passed away due to a fatal overdose in 1969 while arriving in London to perform in concerts. 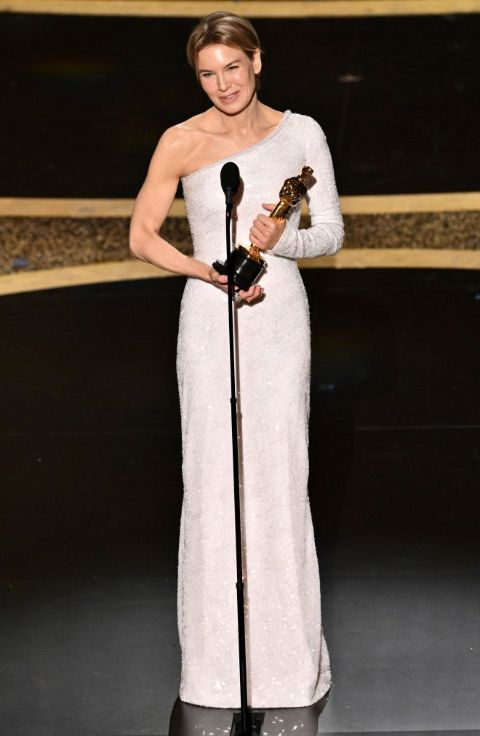 While accepting the award, the actress gave a big shout-out to the late singer, dancer and actress Judy Garland.

No, Judy Garland did not receive this honor in her time. I am certain that this moment is an extension of the celebration of her legacy that began on our film set. [It] is also representative of the fact that her legacy of unique exceptionalism and inclusivity and generosity of spirit, it transcends any one artistic achievement.

Ms. Garland, you are certainly among the heroes who unite and define us and this is certainly for you. I am so grateful. Thank you so much, everybody. Good night. Thank you.

This is the second time Zellweger received an Academy Award. Back in 2004, she earned an Oscar Award for Best Supporting Actress for playing the role of Ruby Thewes in the 2003 drama romance film, Cold Mountain.