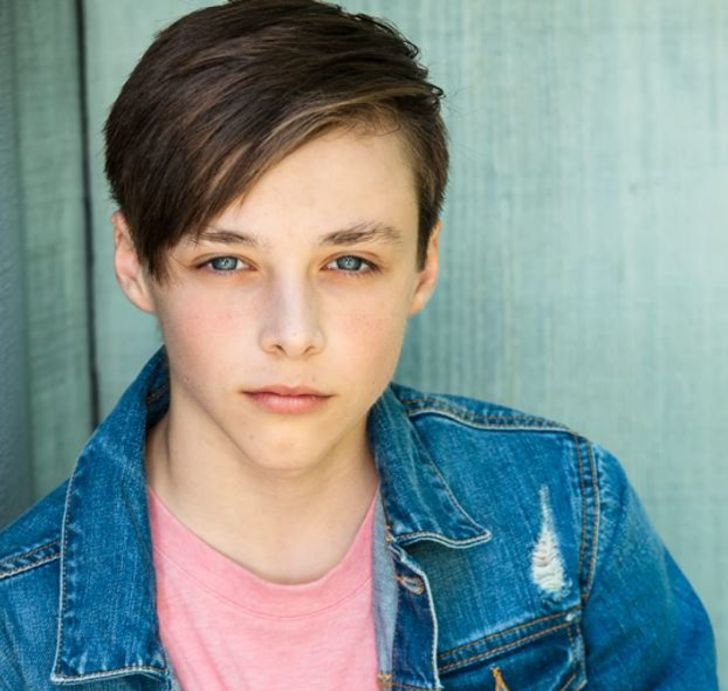 Reid Miller, an American actor found his pa s sion in acting at a young age and turned professional in 2014 after some theatre exercise. Miller got wide TV fame after portraying Allen Alvarez in A Girl Named Jo (2018-19) and as Pete Hickey in Play by Play (2017-19).

Reid Miller Childhood and Family- What's His Age and Height?

Born on November 27, 1999, in Chattanooga, Tennessee, Michael Coulter Reid Miller is an American by nationality. His father (name not revealed) is an insurance broker and preacher, while his mother Megan Ford Miller, a former child actor & model worked at marketing and ran a therapeutic art program. 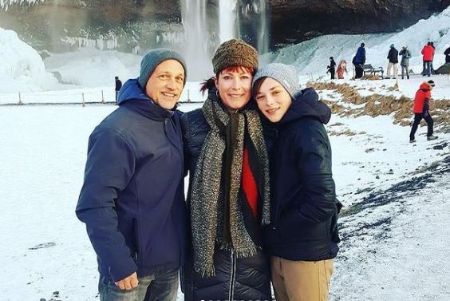 To support Miller to pursue an acting career, Reid's mother left her job and since has been serving as his manager.

While in Grade 2, Miller saw interest in acting and was homeschooled from 4th grade - side by side training with acting approach and writing. Reportedly, he went to Texas to work in local theaters, before moving to Los Angeles.

Career Journey As An Actor

Having worked in theaters, Reid Miller moved to Los Angeles to work on-screen and made his TV debut in 2015, with an appearance in the short-film The Piñata. The same year, he was cast in short-films Avian Avengers and The Tric in Me, along with the TV series About a Boy.

In 2015, Miller saw TV recognition with the portrayal of young Colin in 12 episodes of The Fourth Door (2015) starring Michael Antosy, Monique Coleman & Joey Graceffa; and as Frank Underwood in Playhouse of Cards: The Web Series (3 episodes). 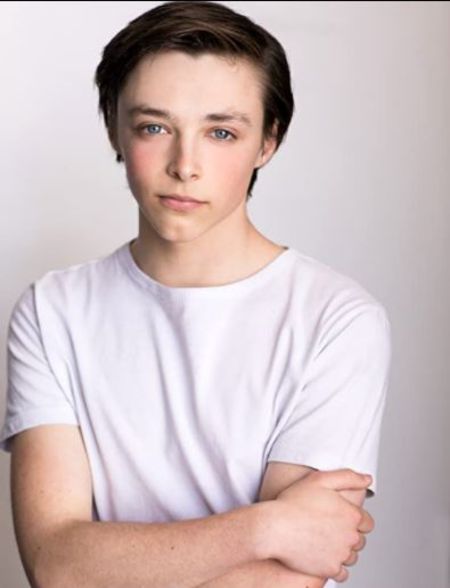 CAPTION: Actor Reid Miller turned professional in 2014 & got TV fame with works in Play by Play and A Girl Named Jo SOURCE: IMDB

From 2018 to 2019, he played Allen Alvarez in A Girl Named Jo (18 episodes) sharing the screen with Jules LeBlanc, Addison Riecke, Bella Shepard, and Tanner Fontana.

In 2018, Reid Miller worked in the movies Santa Jaws and F.R.E.D.I., which followed his appearances in Jaeger (2020) and Joe Bell (2020); the latter film starred Mark Wahlberg, Connie Britton, and Maxwell Jenkins.

Online sources estimate that Reid Miller has a net worth of $200,000 as of early 2021. Without a doubt, he collected such a considerable sum of money through his acting venture. Turned professional since 2014, Miller grabbed TV success within a span of 6 years, having made notable TV appearances in The Fourth Door, Playhouse of Cards: The Web Series, A Girl Named Jo, and Play by Play.

Reid Miller is yet to officially announce if he is dating or single. An avid user of Instagram (@therealreidmiller) with over 45.1K followers, the American actor frequently shares adorable posts with a girl named Isabelle Kusman, a s sumed to be his girlfriend. 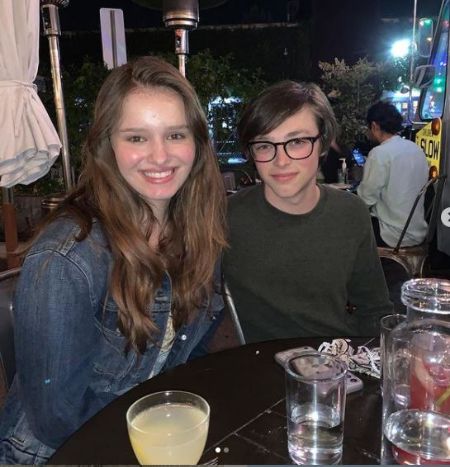 They are yet to disclose when and how they met, or confirm if their relationship is much more than friends. Moreover, the actor is seen sharing snaps with his co-stars. No record of his past relationship or ex-girlfriend is out.