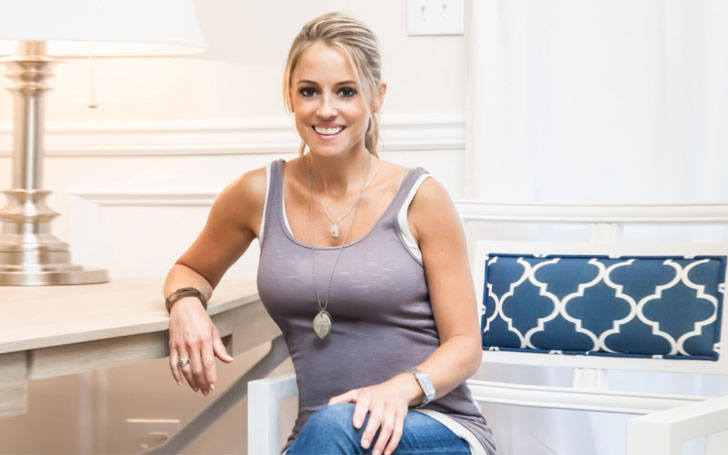 The Rehab Addict Nicole Curtis is in the spotlight for her  Breastfeeding Right Campaign. But she's not always in the news for all the right reasons. For example, her legal battles. They never seem to stop! It was only the media talking about it for a while, but now the HGTV star herself is talking openly about it all.

Nicole Curtis is an interior designer and a television personality best known as the host of Rehab Addict, an HGTV show documenting home renovations. Apart from her professional career, she is a single mother of two; previously married to Steve Lane.

The 40-years-old television host is getting in and out of court frequently since 2015 on the accounts of many legal issues including a protective order against her filed by her mother Joan Curtis. The problem doesn’t end here as she is also fighting for the single custody of her 26-month-old son Harper.

Things are not going well with the gorgeous diva since her own mother accused her of harassment stating Curtis threatened her with calls and texts. Talking about the legal case to media, Curtis said:

Our situation is absolutely horrifying and heartbreaking, I can’t say any more to that.

Her trouble doubled after her ex-boyfriend Shane Maguire filed a case against her for keeping him away from their son. As per the court documents, Maguire demanded he gets to see his son Harper. Also, Maguire alleged that the television personality is not giving him '‘exercising his court-ordered parenting time.’'

The legal battles aren’t letting her living peacefully as the city of Minneapolis recently sued her over her failure to redevelop a property she purchased for $2.

Nicole Curtis might be successful professionally, but when it comes to relationships and marriages, she's not that lucky. She has been married once and also remained in a live-in relationship but both the relationships didn’t work for her.

Nicole's first husband is Steve Lane.  They got divorced in 2009, after over a decade of having a child together. The couple had their son named Ethan in 1996.

Quite a long time after her first divorce Curtis began dating Shane Maguire. And in a few months, these two started living together. This relationship was going well, they even planned a baby together. Curtis did conceive a baby, however, Nicole and Maguire ended up breaking up.

Currently, she is a single mother of her two children. However, she also shares a joint custody of her second son Harper with her ex-partner Maguire.