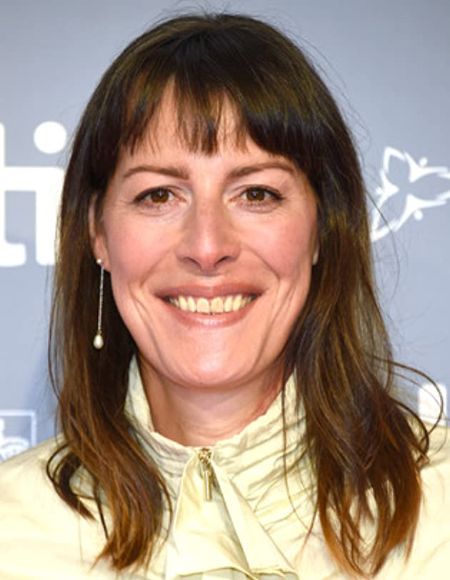 Rebecca Root is an English actress, comedian, and vocal coach. One of the most successful transgender actresses in the world, Root is known for her work in movies like The Danish Girl, Colette, and Last Christmas; and TV series like Casualty, Hollyoaks, Boy Meets Girl, Doctors, The Romanoffs, and The Queen's Gambit.

How Old is Rebecca Root? What is her Height?

Root spent the first ten years of her life in Woking, Surrey, but her family subsequently moved to rural Oxfordshire, where she attended Bartholomew School in Eynsham. When she turned 18, she moved to London and studied acting at Mountview Academy of Theatre Arts.

Rebecca Root was born as Graham Root and was assigned male at birth. She struggled with her assigned gender at a very young age and when she was 30, underwent gender reassignment surgery from male to female. 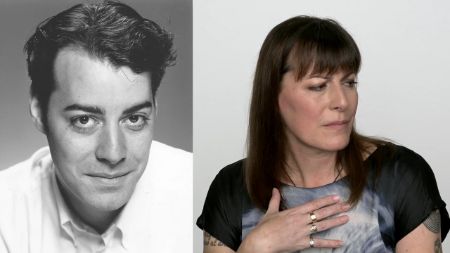 Rebecca Root before and after gender reassignment surgery SOURCE: Vimeo

She took a hiatus from acting and in her downtime, attended the Royal Central School of Speech and Drama at the University of London, where she earned her Bachelor in Arts degree in Voice Studies.

Rebecca Root started acting before her gender reassignment surgery when she went by the name Graham Wood. Her first on-screen role came in the 1995 episode "Hyacinth Is Alarmed" of the BBC1 sitcom Keeping Up Appearances.

She went to have a few appearances on shows like The Detectives and Casualty before her gender reassignment surgery and subsequent 15-year hiatus. She returned to the screens in 2012 as Cynthia in the 2012 biographical drama feature film 'NORMAL ' (Real Stories from the sex industry).

She has since had featured roles in movies like 2015's The Danish Girl starring Eddie Redmayne and Alicia Vikander and 2018's Colette starring Keira Knightley and Dominic West. 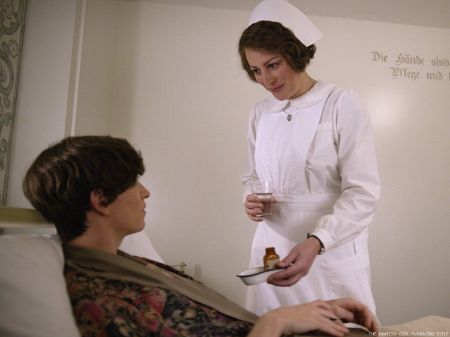 Rebecca Root (with Eddie Redmayne) in The Danish Girl SOURCE: The Advocate

On television, she is known for playing Judy in the BBC Two sitcom Boy Meets Girl, Samantha Eustace in the BBC One medical soap opera Doctors,  and Miss Lonsdale in the Netflix coming-of-age period drama series The Queen's Gambit starring Anya Taylor-Joy.

When she is not acting, Root is a certified vocal coach and teaches at East 15 Acting School in Loughton, Essex. She also runs her practice from her home in Highgate, London.

According to some online sources, Rebecca Root is believed to have a net worth of around $400 thousand.