Reality star Kim Kardashian; How much is her Net Worth? Details of her Properties and Sources of income 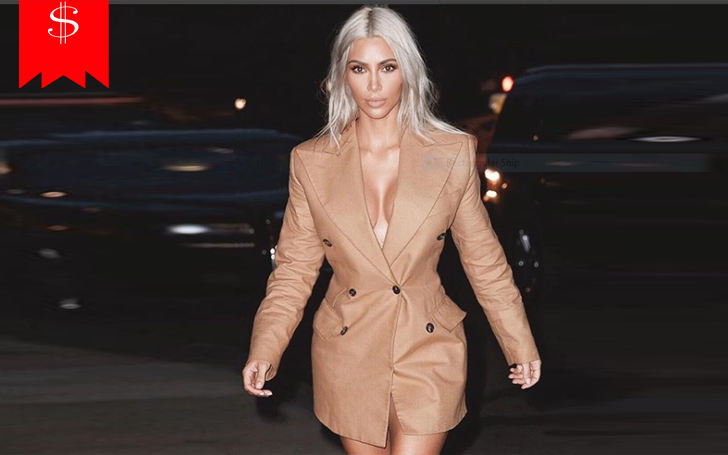 Kim Kardashian is undoubtedly the richest woman of the Kardashian-Jenner clan. The television personality who rose to fame form a 'leaked' sex tape is now one of the most popular media personalities in the nation.

Being a television personality starring in Keeping up with the Kardashian, model, actress and most precisely a businesswoman, Kim Kardashian West plays in millions. So how much does the wife of Kanye West, the daughter of Kris Jenner, Kim Kardashian Wests earns? How much is her net-worth? Let’s find out.

How Much Is The Net Worth Of Kim Kardashian West?

Where do we start from?

Kim holds a beauty line KKW; she is a part of Keeping up with the Kardashian, she also owns a perfume line and has a mobile game called Kim Kardashian: Hollywood.

Kim Kardashian has an estimated net worth of $175 million. 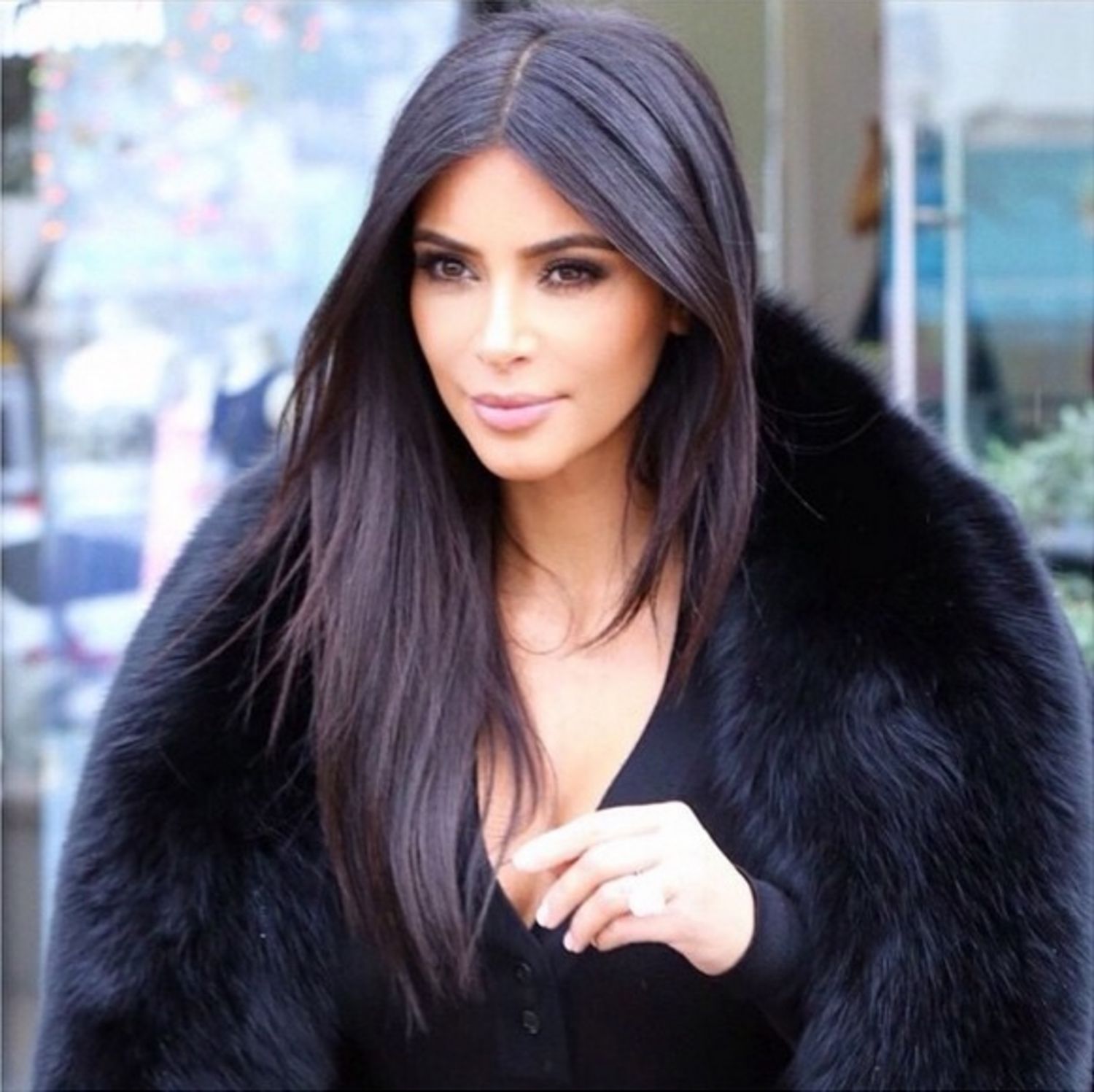 The star of Keeping up with the Kardashians, Kim Kardashian

Well, her luxury doesn’t end here; we cannot forget that she is the wife of Kanye West who also has a net worth of $145 million according to Forbes during 2014.

Though Kim was introduced in the glam world of Hollywood in a wrong way, we can’t deny the fact that she has been a huge contributor when it comes to fashion.Reality

Kim Kardashian with her family

The to-be mother of three has been ruling the world, and it seems that there is no stop to it. So, let’s find the sources that contribute to her net-worth.

First of all, how fortunate do you call yourself when you get paid even for posting pictures on your Social Media?

Well, yes according to CBC Marketplace as of November 2016, Kim was paid from $75000 to $300,000 for her each post on all of her social media where she would endorse beauty products like waist trainers, teeth whiteners as well as Coca-Cola.

The one who is described as exemplifying the notion of being famous for being famous, Kim Kardashian is the mixture of grace, beauty, and brain as she has managed to create a whole empire by herself.

On that note, you might already know that she is also known for her contoured makeup and that she is up in the market with KKW Beauty.

Her $48 Crème Contour & Highlight Kit were sold amassing 14.4 million. Also, Kim and her step-sister Kylie Jenner collaborated on KKW x Kylie Lip Kits which was retailed $45 were sold out in minutes, exceeding up to $13.5 million in sales, reportedly.

Also, she is forward not only in business but also when it comes to technology, well yes, they have a Kardashians app, Kimoji, which costs $1.99 and especially of Kim’s app it costs $2.99.

Well, the list doesn’t end here as we haven’t even touched her perfume line yet. Reportedly, Kim made $10 million in just one day selling the perfume worldwide. Only 300,000 bottles were produced, and all of them were sold that very day.

Well, look how Kim made a perfume out of her robbery!

The idea for her fragrance came out from the crystals that she used to calm herself after the Paris robbery. She is a businesswoman indeed.

Not only Kim, the whole Kardashians, Khloe, Kendell, Kylie, Kris, Kourtney whoever you name they all know how to make money for themselves. And by money we mean millions.

Also about her collaborations, Kim along with her husband Kanye has also established a kids clothing lines.

Well, enough of her earnings already, moving on to Kim Kardashian's personal life, the to-be-mother recently gave a baby shower, and it seems very soon the another Kardashian/west gene is ready to make the world debut.

The Baby Shower And The Sex Of Kim Kardashian's Third Child

In case you live under the rocks and don’t have any idea about it, here the brief information Kim is all set to bring their little girl into the world via surrogacy.

In Ellen Degeneres show, she confirmed that she and Kanye are going to be a parent to a girl again.

Kim’s babies aren’t sure about all these situations, therefore, Kim revealed that the surrogate was not invited to their baby shower.

Well, we are all excited about the news and can't wait to see her.