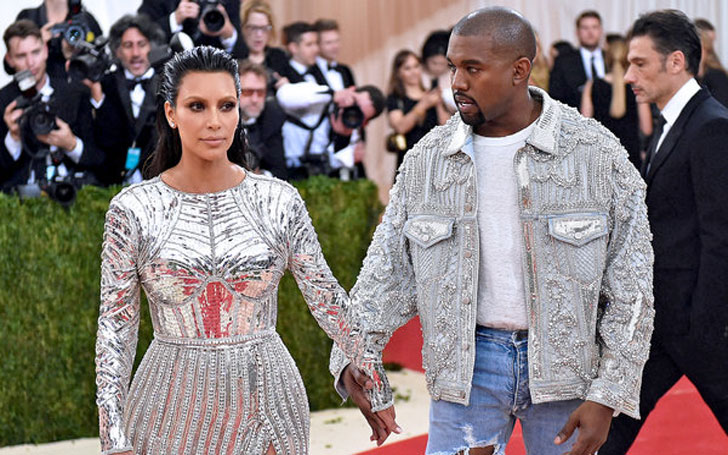 Kim Kardashian is growing up but never growing old!

It’s not easy to be a 37-year-old and look a decade younger but then we cannot forget that she is a Kardashian.

From shooting for Keeping Up with the Kardashian (2007-2017) to being a businesswoman, wife, and a mother among other things,  Kim Kardashian had a lot going on and was in need of some relaxation, so she celebrated her birthday over the weekend at the ultra-exclusive Amangiri Resort in Utah.

Keeping it low key this time around  Kim Kardashian celebrated her birthday with her husband Kanye West, they went on a luxurious getaway trip to the Amangiri Resort in Canyon Point, Utah.

Also, the reports have confirmed that it was just two of them, no children. Well, that was a much-needed break.

This remote hotspot in Utah is quite the celebrity favorite,  Hollywood A-listers like Angelina Jolie and Brad Pitt, Drew Barrymore and Gordon Ramsey have already been guests there.

And, even though Kim K was away for her birthday, she still got plenty of gifts and well-wishes from fans and family. Distance is just a word when hearts are united, right?

Kanye West and Kim Kardashian's relationship is quite the modern Shakespearean tale; drama, grandeur and a string of complex family relationships all in one.

Kanye waited and chased Kim for years, and when they finally got together and fell in love, they got married without second thoughts.

So, this is not the kind of a relationship to fade away in a few years, Not to mention they have two kids; North West and Saint West. If the tabloids are right, the power couple will have a new child in their life soon enough. Kim and Kanye are apparently getting a surrogate; rumors are that they already have one!

Third mini Kimye is on the way!  Reportedly, this Hollywood power couple had hired a surrogate, when the news broke the surrogate was allegedly three months pregnant. Does that mean we are getting a new Kardashian West this winter? Seems so!

There are so many speculations regarding Kim and Kanye's surrogate, but none of those are confirmed.  Kimye has kept the surrogate's identity hidden. The mystery woman is said to be in her twenties and from San Diego.

Also, the mystery woman is not surrogating for the first time, so, Kim and Kanye seem to be in good hands.

The surrogate is apparently being paid $45,000 only; you'd think Kim Kardashian would spend more money on her surrogate, but, seems like she wants someone who is not doing it solely for the money.

Kim is one of the Instagram icons and is regarded one of the famous celebrities in the social media.